It's official - I have bagdragged and am ready to go to WAIS Divide. All I have to do now is wake up at 7 AM and hop on a LC-130 and fly 1000 miles from here to our summer field camp. I have spent the last few days running around like not a chicken with it's head cut off but a chicken with two heads that doesn't know which way to go except further South since it can't go left or right and left is right, but right is the wrong way. Follow me? From the mountains of MacTown to flat white ice. South.

I arrived at McMurdo three weeks ago and volunteered in the galley, cargo, BFC, waste, IT and helped many field camps as well as taught boxing classes. I've riden on skidoos, tweaked GPS units, TCNed many tons of cargo to be flown out to field camps and the skuas have just arrived. I also have been pulling two other light jobs in the Arctic and piecing together a film project for next summer. You better believe it is going to be the bomb, because that's the only way I roll. I found a Chef down here that will assist me at a classified lodge in AK that will host the filming project. It feels like the continents just pulled into Pangea. Here's WAIS in Waste. 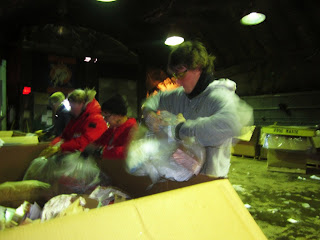 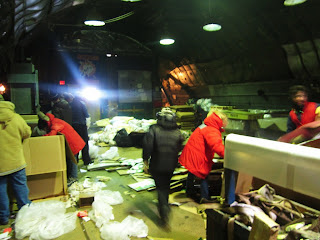 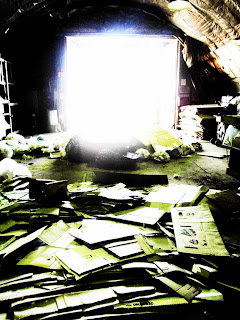 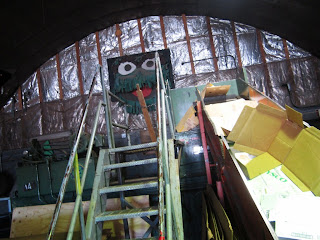 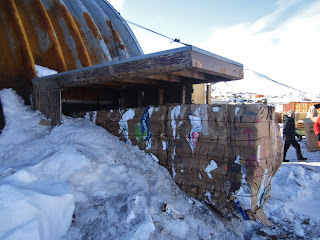 Here's WAIS heading to LBD to check out the long distance balloon projects for 2011 and taste what their eating out there. 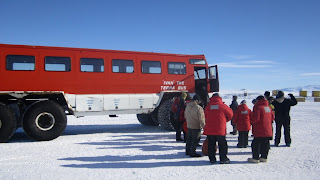 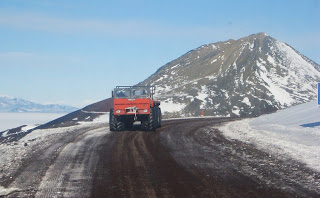 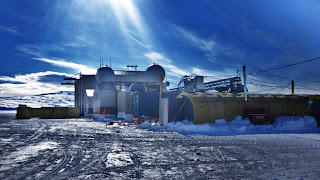 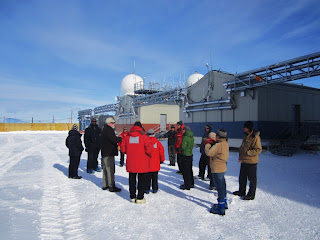 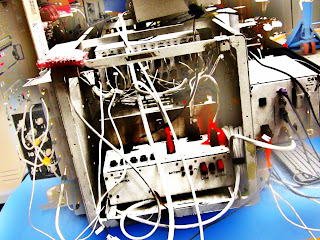 At WAIS our galley dining area will look the place below, but without the NASA balloon guru giving a speech. 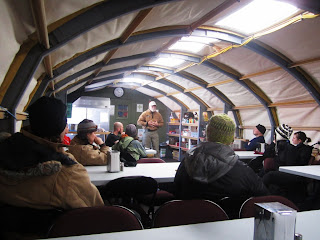 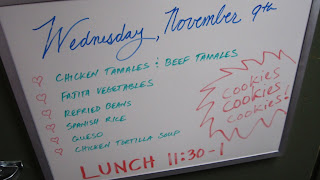 This will look very much like our kitchen and serving line, below. 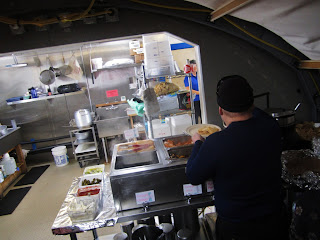 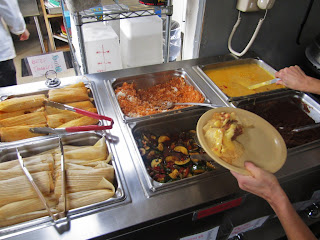 Chef Natalie, a Sous at BYRD field camp and aspiring to go to Alaska after Antarctica's summer season and cook in the wild. If she survives the flat white ice she may very well be the co-star of an upcomming chef adventure TV series in AK. 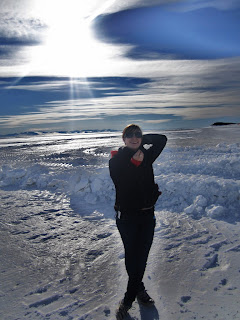 So warm - 30 degrees. I could say something about me, but I ain't concerned about me. I'm just tryin to bring smiles to this world. 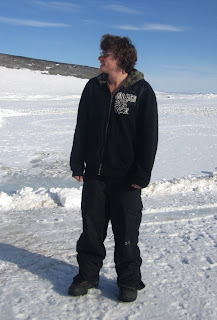 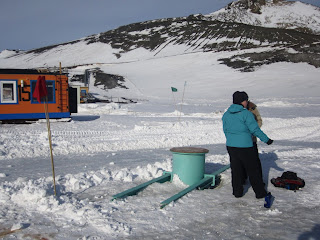 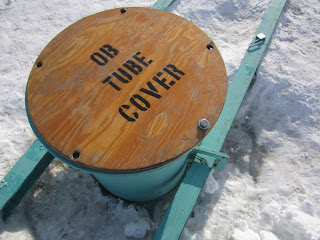 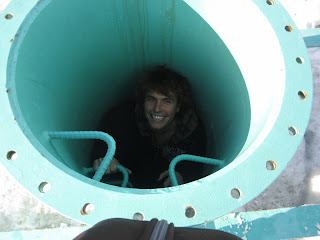 I heard seals and sang to them, but didn't see one. 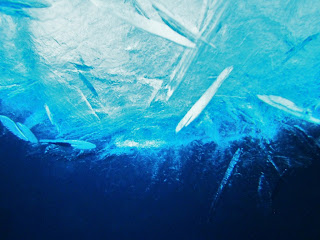 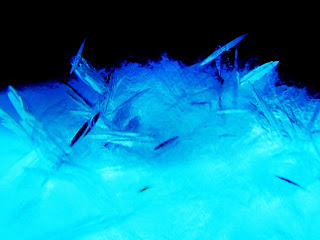 I did a see bunch of neon underwater angels floating around though. 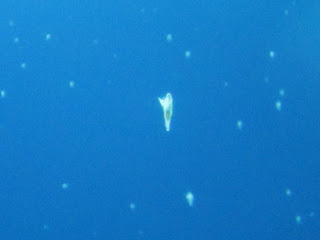 Only one way to go and that's up. 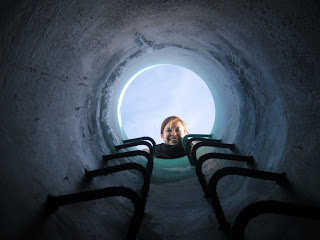 This is my last blog post until February 2012. If you get bored, start from the beginning and work your way through Antarctica, Canada, Australia, New Zealand, Belize, Costa Rica, Alaska, Hawaii, Ohio, Thailand and Panama. It's been good and only gets better. Peace and love.
by Cody
Newer Post Older Post Home
codyleemeyer@gmail.com