The Last Taste of Toolik

For a long time the outside world has looked a lot like this. Fog and ice. 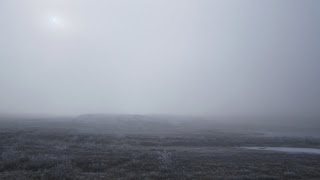 Late night fires have been necessary to keep ourselves warm. 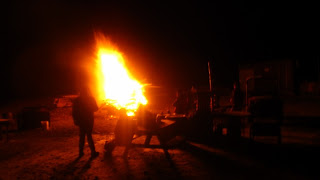 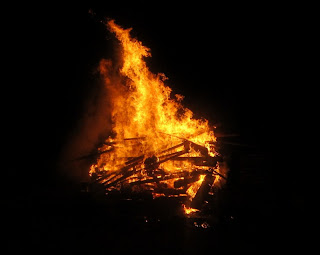 At our last fire I made my goodbyes (which were essentially null since I hardly ever say hello, if you don't say the later then you never have to give the former, thus creating a continual presence) and we all talked a bit about Alaska and whatnot. One of the fellas got on the subject of fox hunting and we wound up talking about eating foxes. Right then, I noticed a shadow creeping up a few yards behind me in the pitch black. The white tip on the tail gave it away and I knew then it wasn't a bear, just a fox. My flash on my camera gave it a little shock and it ran, to the other side of the fire. I give up labeling uncanny events as 'ironic'; they happen so frequent now that I can assume that when not expecting the least expected the unlikely will likely happen. Be careful of what you eat (or talk about eating) as it may come around to eat you! 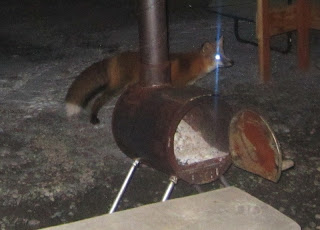 Over the last couple days the fog has drastically lifted and it's a welcoming sight. Everythin is frosted and gleams colorfully against the twilight at dawn and dust, and during the day the tundrascape has this metallic, frozen feeling to it. If Toolik were about to be cryogenically frozen this is what it would like. 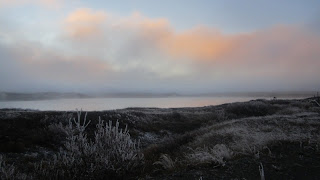 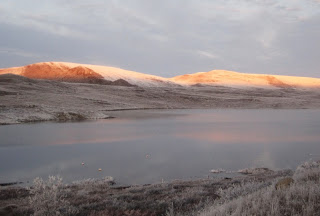 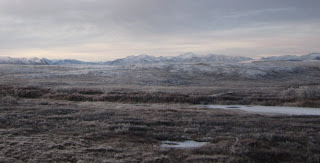 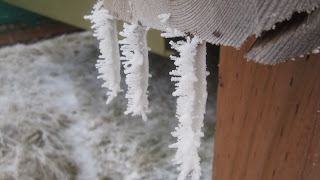 Inside the kitchen, one of the few buildings left heated with water running to it, life is much warmer and a tad more colorful. After four months of procrastination I finally got around to doing a doughnut day. 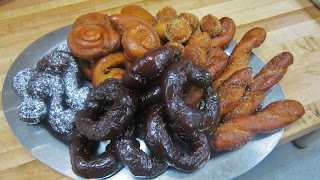 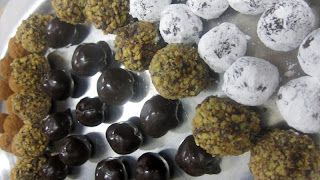 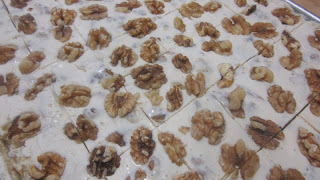 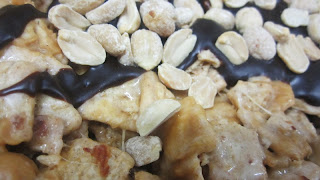 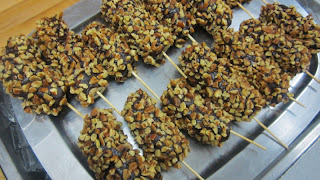 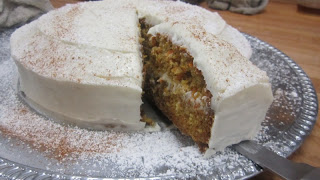 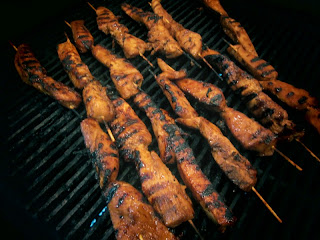 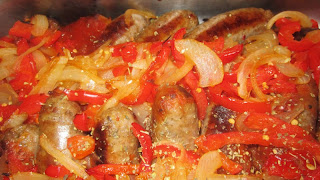 Today's question is - how good can meatloaf get? I've seasoned the meat with a variety of spices and dredged it with my homemade sweet suga mama BBQ sauce, stuffed it with three different types of sausage, then wrapped the whole package in bacon. The only way to make this gig better would be to mix and match with different varieties of meat. 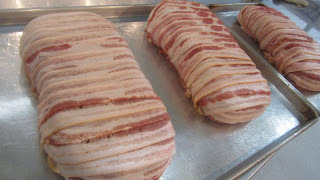 ^ wrapped in parchment paper and foil. Baked at 325 for about an hour. Once it reaches 100 F I take off the paper and foil, brush it with BBQ sauce and let it cook some more until... 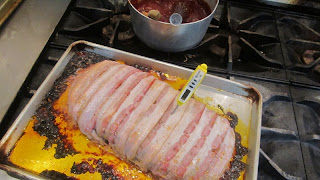 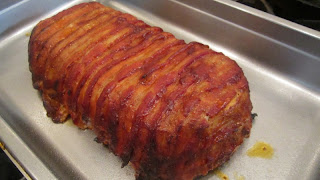 Since I'm heading back to Cincinnati in a couple days I made a frost-beater three-bean chili. 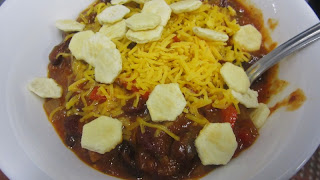 Most of the day the dining table looks like this. The seasons change so quickly here, as does the population. Welcome to life at the Poles. It's hard to tell if I'm closing down or opening up... today I finished my contract, cooked for no more than 20 people and in about two weeks I will be cooking for 800+ at McMurdo Station at the start of the summer season til I head to the field camp. I reckon this is the transpolar winfly? 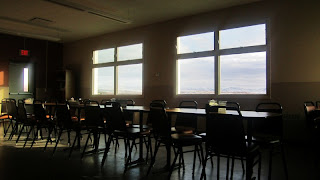 Looking out the window just a few hours ago, in a dark and empty dining room, really was it; the end, the finale, my last glimpse of the Brooks range from the North... for 2011 that is ;) Who knows what the heck is in store for 2012. Could be Mayan prophecy or mainstream TV for me, maybe a bit of both. That'd be cool. 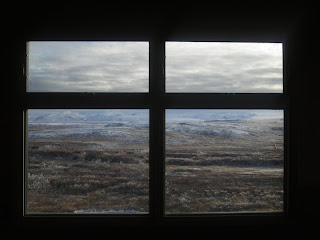 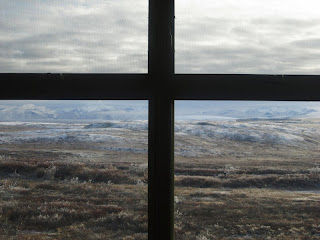 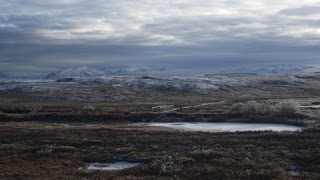 Time to pack and get on the long road south. 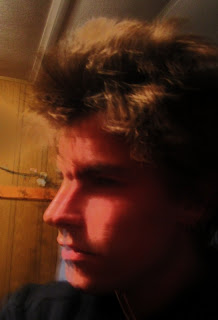 All my belongings I need to survive and live happily (not including my artwork, rocks and bones hidden in Ohio). I got a box that's being mailed to Antarctica, a big bag, a little bag, a pair flip flops and a pair of boots. 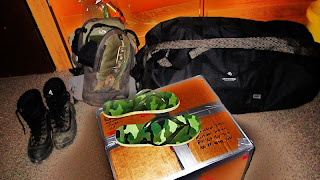