To Colorado and Back

Departure from Fairbanks on Saturday. Mission: PQ for 2012 winterover at South Pole. WAIS Divide field camp (Antarctica) is already a go in about 6 weeks for the austral summer. 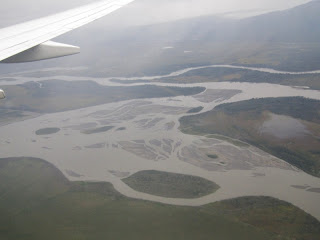 The Alaska Airlines magazine has an August arcticle on Discovery channel's Alaskan series. Eight shows are on air right now. But, there's one theme missing and that's top secret, because if very lucky, I will be able to host it. 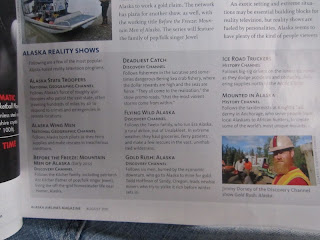 Cruising across the BC Rockies. 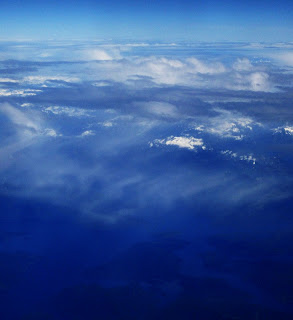 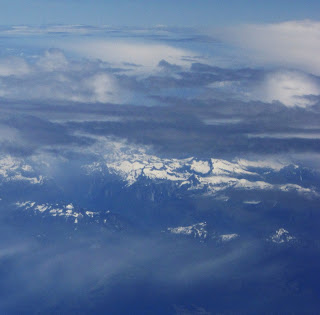 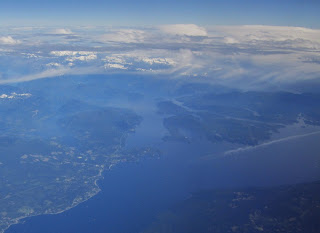 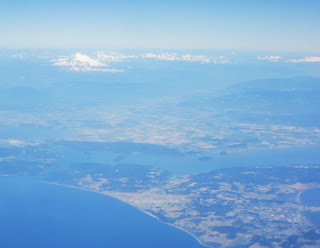 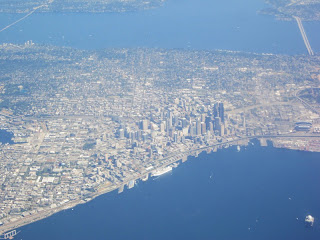 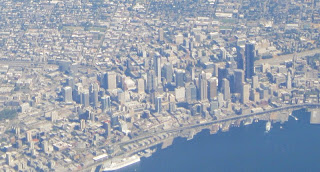 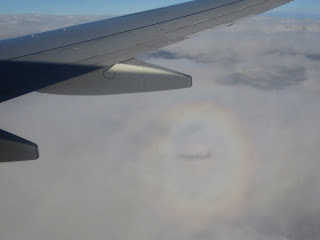 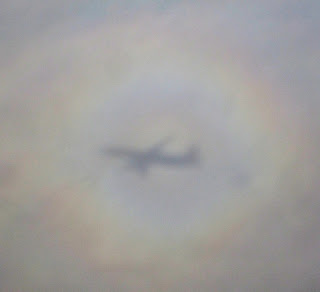 1500 miles from Seattle... is Aurora, Colorado. I left Toolik at freezing temps and fluries and 16 hours later was in 98 degree heat. Sweating, dehydrated, getting my tan back. 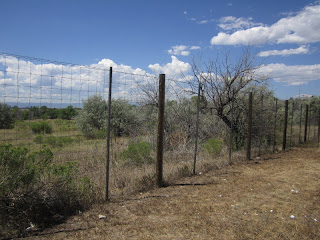 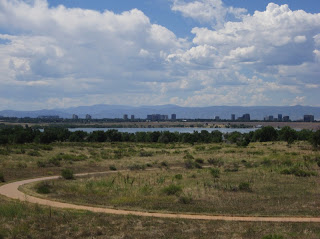 It was pretty rough. I spent half of my time visiting my bosses, doctors, a dentist and psychologist and the other half writing the start of a TV series script. If I am given then chance to host a TV show about what I do, I will do that. Otherwise I'm going to South Pole in 2012 to rock out in the kitchen again. 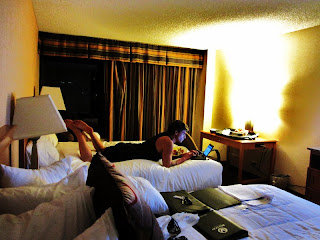 Room service. Not only do I not have to cook it, but it's brought to my table. Yet, I wish I could be cookin it. The salmon was okay, not like fresh Alaskan salmon though. 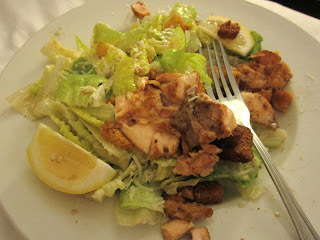 I enjoyed the salsa with the BBQ chicken quesadillas. It was a very sweet pineapple salsa. 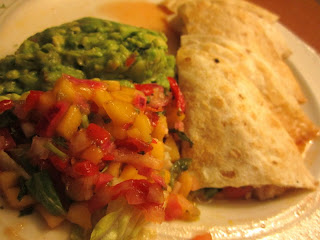 After a few days in Colorado... sweating, dehydrated, drinking gallons of water, a small earthquake, news about the hurricane Irene, still 98 degrees, a few new winter clothes from Denver's Goodwill stuffed in my duffle, already tan... I returned to the airport to head back to the Arctic. Good news from my PQ is that I'm not crazy and my body is doing well. 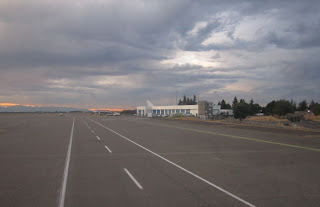 Around 7 PM I hit Seattle and the sky was turning orange. 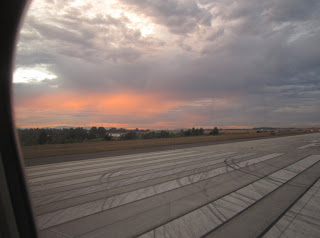 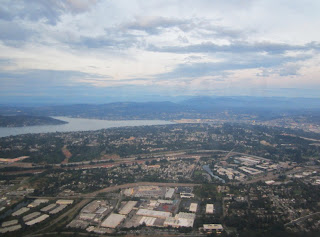 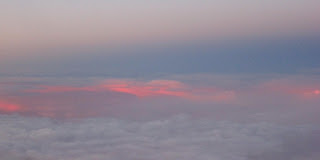 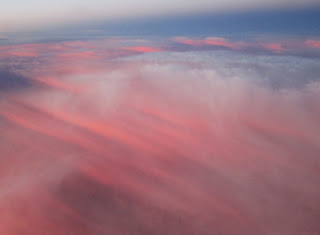 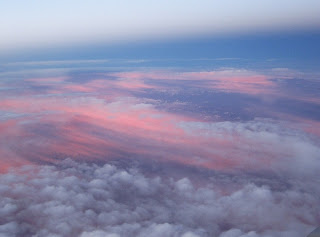 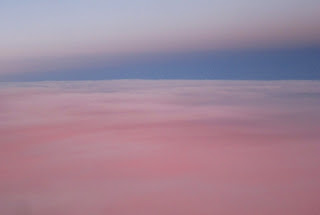 Over the BC Rockies again. 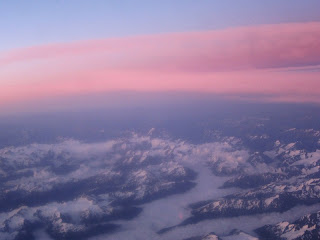 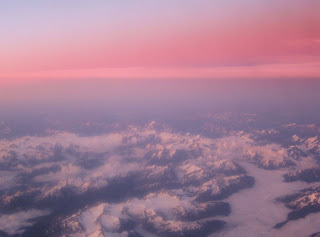 And back to Fairbanks. Right now it's 1 AM and 45 degrees. My skin is already losing it's shine after a shower and starting to dry out... little humidity. Time to eat some bread and spinach, go to bed and wake up at 9 AM to drive 400 miles north to Toolik. Only 5 weeks left at Toolik. 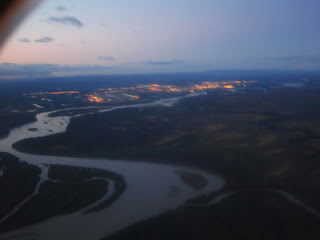