In Search of Sunrise

In an attempt to capture the 3:30 AM glowing orange Brooks north slope at sunrise I decided to spend Saturday night with my camera and a bike. Sunset begins around 11:00 PM and ends around 1:30 AM, it dips below the northern horizon then slowly rises again around 3:00 AM. I know all of this because I spent six hours outside last night observing. One big assumption: clouds won't interfere with light reaching the Brooks range at 3:30 AM. Here's 11:00 PM when the clouds above the range begin to glow.

Earlier in the day I mapped out a 3-mile route to peaks and lakes that would allow me to maximize the color of the sky with high observation and reflection points. 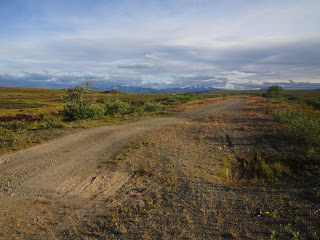 At sunset the ptarmigans flock around. 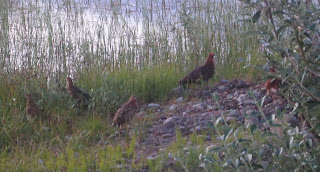 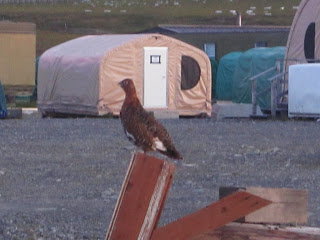 You can see one perched ontop the wood frame to the center left and a gathering to the far right center near the green weatherports. 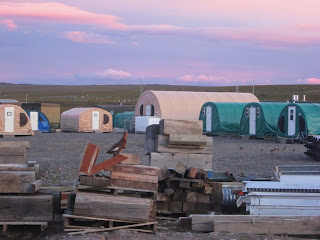 This is about the most glow I've seen from a sunset. Remember that the setting sun is directly behind me. 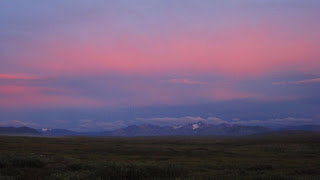 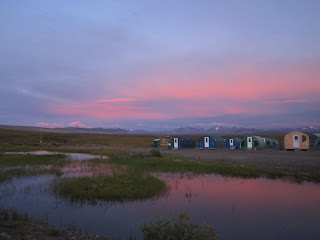 Looking directly at the sunset to the NW across Toolik Lake. 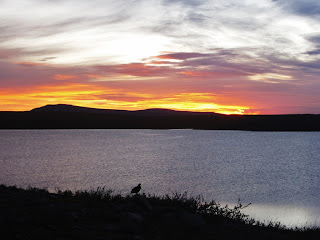 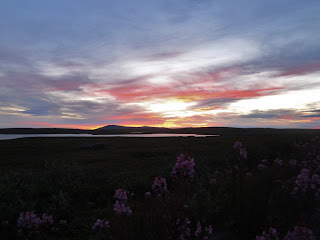 Eventually the colors disappeared and everything became a dark gray and blue. The party bonfire ended as I watched from across the lake. The ptarmigans became quiet and all was still. I still rode and had a couple hours to kill. 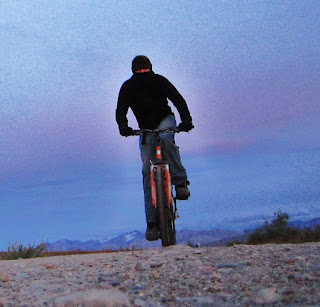 So I went tracking. There have been reports of a bear in the area and earlier while scouting out good ob points I found some wolf prints. In the dusky wild I found some fresh bear skat and some wolf poo. They're out there for sure. I hiked around the tundra and hills, looking for any wildlife, but there was nothing... just me. I took a half hour meditation ontop one of the peaks and it was refreshing. After two months of hard work I feel a shedding... and a deep breath. It's not over yet, but for the time being it's a wonderful moment to just be able to say the words... 'sunset' and 'sunrise'. Folks in Fairbanks know what's it like to undergo a long summer and a long winter. But, very few know what it's like to work several summers in a row. It causes a rewiring of the brain and body. Sleep patterns and hibernation depend entirely on will and how well you can mimic darkness to fool your own mind. Working 12 hours behind walls in artificial lighting during the day doesn't allow my mind to produce the serotonin necessary for melatonin production at night to enable sleep, thus I need at least an hour or two outside under natural daylight and I get that by running or biking during my two-hour afternoon break. With darkness abound I can finally start taking down my window coverings and get into a more natural groove. No more hiding from the sky at night, and yes, I can finally, honestly say 'night' too. 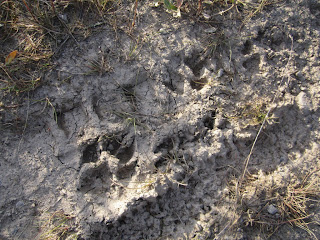 Around 3 AM I noticed a hint of pink. I also noticed a large blanket of clouds swooping in over the Brooks. Darn. 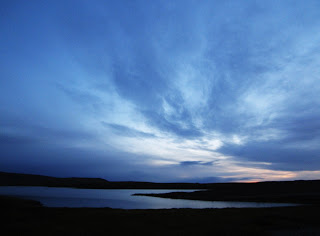 Despite the fact that I did not catch the glowing Brooks, I think that this shot makes the long night worth all the effort. The stillness, chill and ambience... 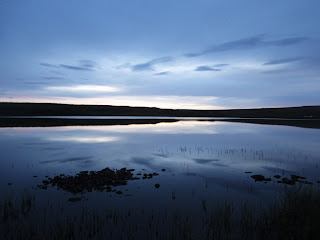 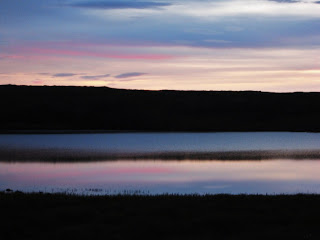 There was a brief half hour of redish-pink eyelashes that grew along the border. Soon the clouds put an end to the show. I crawled into bed around 4:30 AM accompanied by the sound of a light rain on the weatherport. 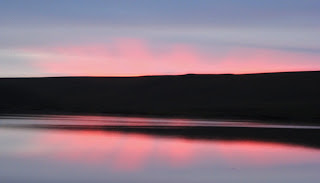 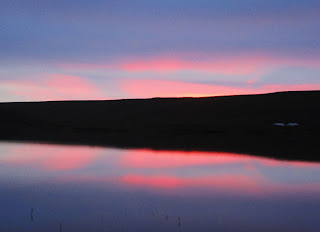 The following morning, rain and rainbows. 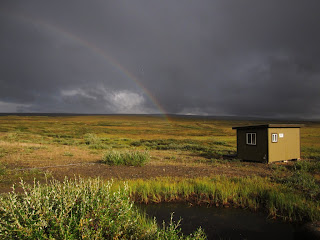