A Change in Weather

This week has been extrememly windy with turbulent weather conditions. During some hours the wind blows from the Brooks Range (south) and everything heats up real quick, other times during the day it blows from the Arctic north chilling the bones. Watching the clouds roll over the Brooks is better than any movie. 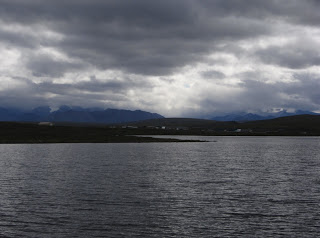 My cuz Steffi is up visiting and I've had a bit of time to show her around the station. She's hooked up with one of the researcher teams and in just a few days has done more in the field than I've done. On a bike ride we came across one researcher seeing if she could catch voles with peanut butter and apples. 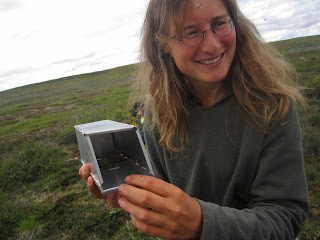 A few weatherports down from mine a girl has a small garden. It could snow any day now and I bet she'll still be growing lettuce. 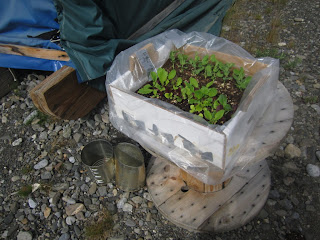 I was the baker over the last couple days. Ranger oatmeal cookies... crisp oatmeal cookies with coconut, raisins, almonds, walnuts and sometimes chocolate. 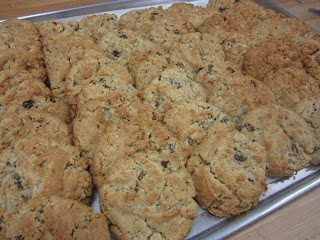 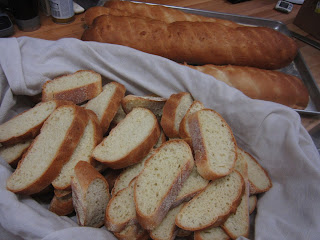 Here is a rustic country bread loaf prior to rising. It was late at night and I spent 8 hours birthing the starter and proofing this thing three times as the recipe called for. I couldn't leave it sit overnight in the cooler, so I baked it in a hurry to get it done. 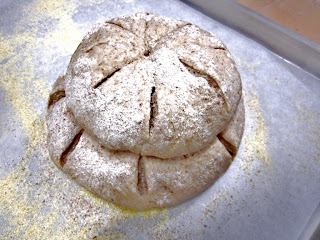 And leaning snowmen are what I reaped. I cut em up and they still ate every slice. 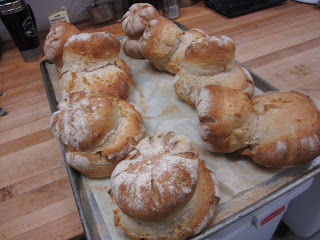 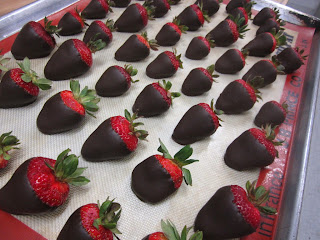 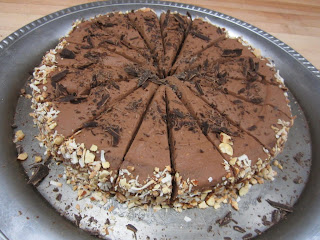 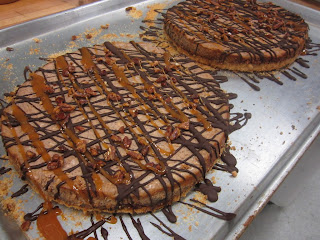 Grill time. Back on the hot side. 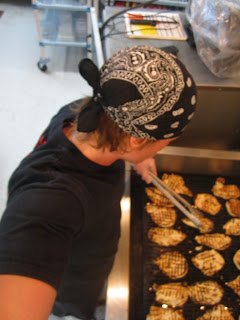 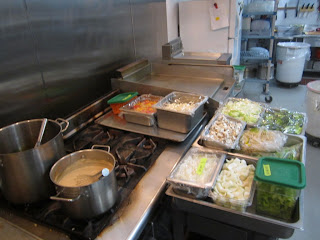 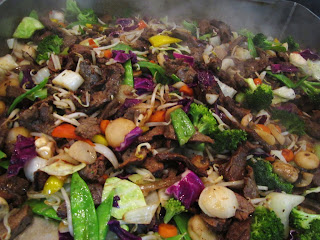 Yesterday a power storm ripped through the area a few miles south of camp. We hit 30 mph winds and I was waiting for my weatherport to go flying. 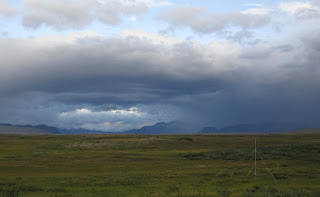 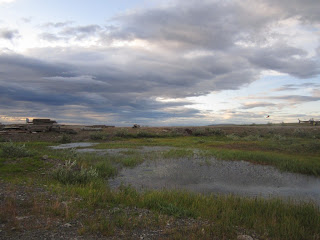 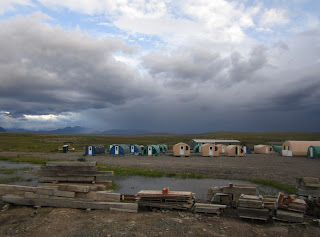 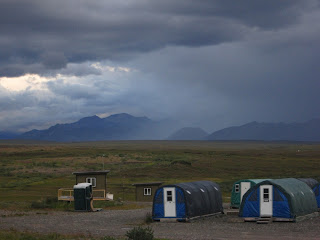 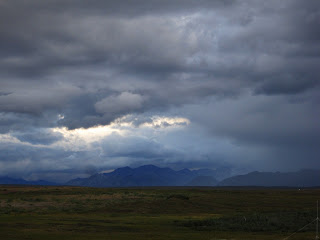 The high season has slowed, time to chill and get out a bit more. Today a bear was spotted right near camp and wolves have been seen along the roads and hills. I think they are getting a whiff of winter and are on the prowl for meat to cover their bones... I know I am.

PS - The geomagnetic storm last night was strong, yet brief and caused only minor disturbance to GPS systems. I woke up every hour to peak out my window and see if I could get a hint of green in the sky. Around 2:30 AM I didn't see green, but I caught the Brooks north slope glowing bright orange amongst cotton candy clouds and kick myself in the buttox for night taking a picture. I believe the midnight twilight is a tad too much on the bright side to unveil the auroras. At breakfast I heard a dude saying he saw a star last night... and that's the first I heard of stars all summer. More to come.
by Cody
Newer Post Older Post Home
codyleemeyer@gmail.com