Cookin Up a Storm

Put me in charge of pot pie and you'll get palm trees and sunshine. 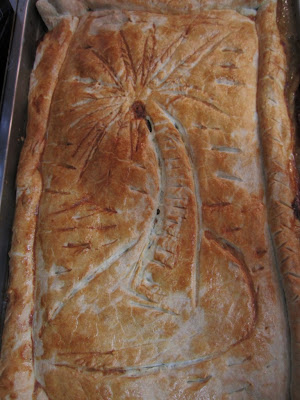 Ask for rain and I'll cook it up with some fire. 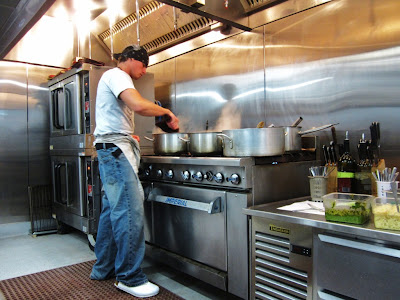 Like mentioned in the last post, every hour is a new sky scene. All of these pics in this post were taken today and you should get a sense of our summer turbulence here at Toolik. In the distance are scientific contraptions and systems that are set up to monitor plant and wildlife activity.

In more proximity to the main camp we have mini weather stations that monitor the climate conditions. I say climate (micro- and macro-climate) and not meteorological, because we also need to know things like the incidence of solar radiation (Kdown) at tundra level, which has an impact on how green (photosynthesis productivity) the plants are and yes, we have tools and eyes that only record the state of 'greenery'.

Last year I came across a Polar Field blog post showing a funnel cloud at Toolik, that link is here. When I saw that post I became determined to see a tornado in the Arctic tundra and hopefully this summer I will. A tornado at 68'38'' N. Latitude, who would ever hear of such a thing? And is this common? 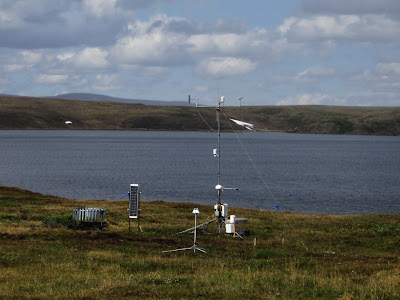 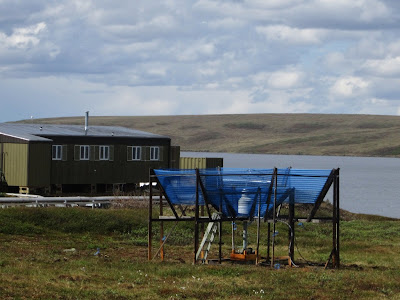 One minute it's sunshine and rainbows... 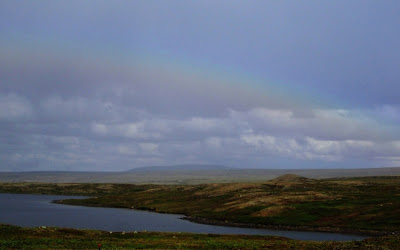 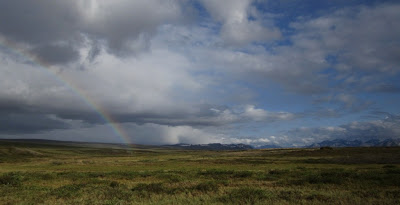 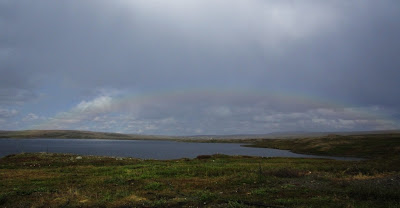 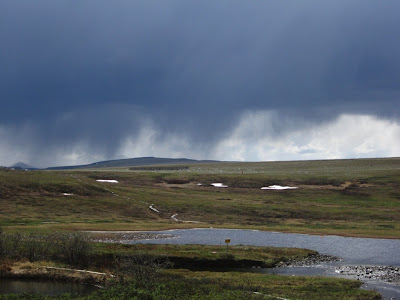 When I got off work for lunch break I saw a massive thunderhead move in and I literally ran to grab my camera and watch it evolve. To the far north of the thunderhead was a section of rotation that extended down a bit, yet still far from touching the surface. Within 10 minutes it disappeared, but was still a satisfactory indicator for me that yes, the ingredients needed to birth tornadoes are latent in these hills. 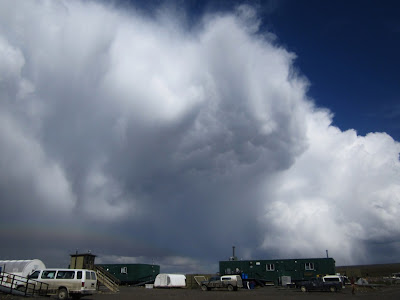 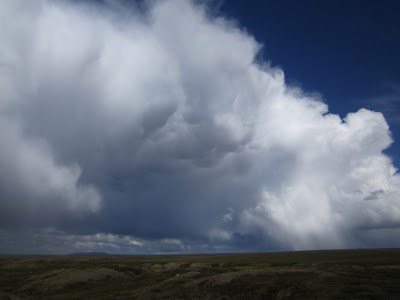 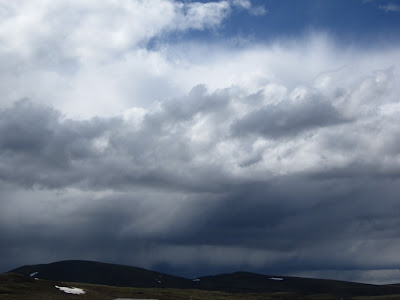 What I like most about this pic is that it's so exact. There exists a line at which the air parcel can't retain any more water vapor and the molecules coalesce and condense, thus falling from the sky world. 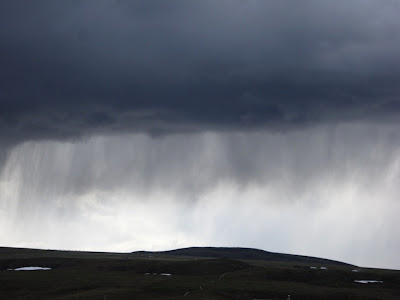