I claim to be a bipolar chef... a chef that travels pole-to-pole each year, but maybe the bipolarness is starting to leech more into my lifestyle. In my last post you can see that I was off in a remote forest at a rustic cabin gettin dirty for the weekend, barefoot and in tanktop, and now I'm in a full blown tux, which by the way I haven't been in in what... 17 years? My first question when I arrived to the wedding, "so when can I put my flip flops back on?" 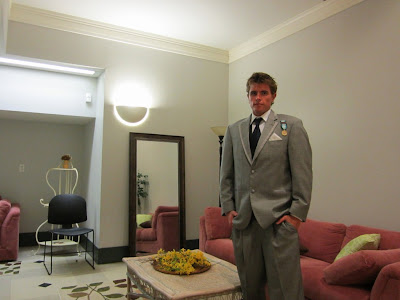 Whoever spends a long, dark winter at the South Pole (less than 1300 people ever in history) gets a congressional medal of honor recognizing our bravery and dedication to polar science. Since the groom just graduated from West Point and was in his military jacket I decided to spice things up a bit and throw this on. It invoked lots of curiosity from the military men. Although Antarcticans don't shoot guns or run from bullets we do have to deal with the most extreme environmental and psychological conditions while spending a winter at South Pole. The history of Antarctic exploration is doted with plenty of failures, so trust me, it takes some guts and ingenuity to make a living down there. 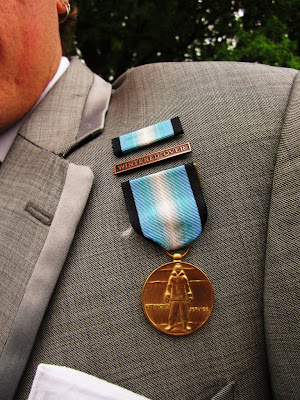 Emma, Nora and Cody. Many years apart and in so many ways extreme. 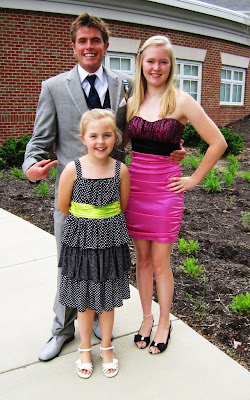 The bride, my cousin, Maddi Klosterman. This young lady is the first cousin in the family to get married. Congrads. Of course, at the reception, folks began asking me when I was going to get married since I'm the eldest grandchild... probably never. Marriage ain't for me. But, if I meet a Pochahontas that can cruise down the same river of life in her own canoe (or kayak) and be a companion and be wild, then sure, let's ride.

Uncle Jim, father of the bride, and the bride. 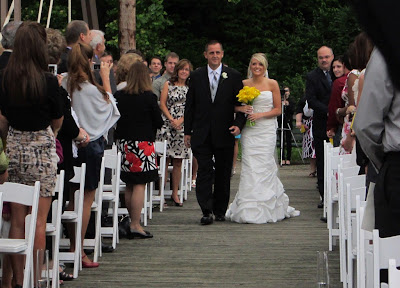 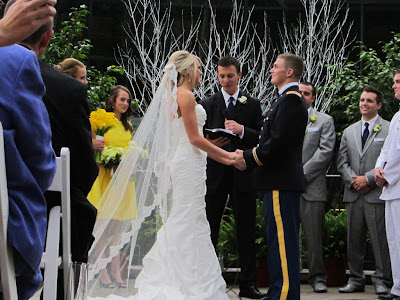 The rockstar of the family, Uncle Steve from Boston. 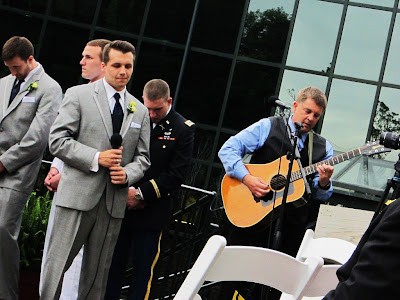 The beginning of dinner. 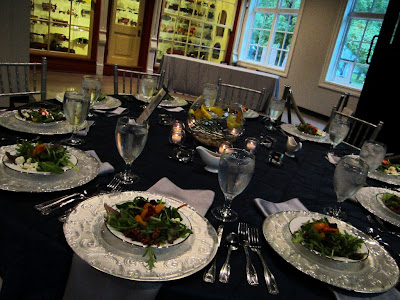 With only 1% camera battery power left I didn't take anymore photos of the dinner and reception. But, when I went back in time to the 1800s I just had to take my jacket off, put my flip flops back on and pull out my camera to remember that exact moment and awesome photo op (right before cousin Paul and I got kicked out of the antique tool workshop). 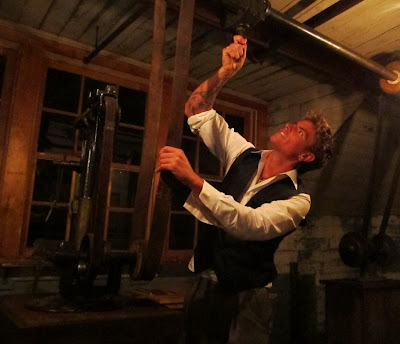