The Last Day in Paradise

I have about 24 hours left on the slopes of Hanalei Bay in Kauai, Hawaii, but in two weeks I will be on a remote surfin beach in Panama, this is only a temporary last day in paradise. For the next couple weeks I will be in the Midwest US... cookin up lots of turkey and cornbread. That's then, this is now :) Woke up to freshly fallen avocado. 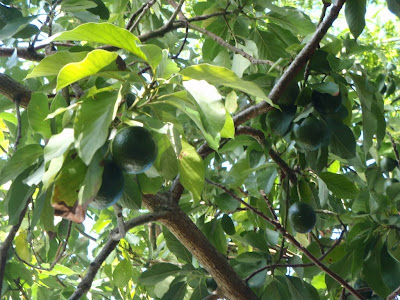 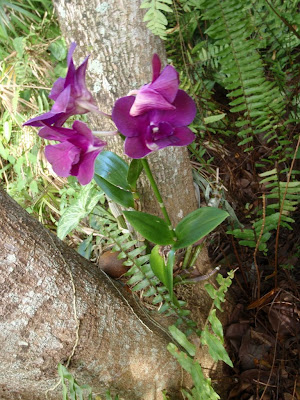 Went to the beach. 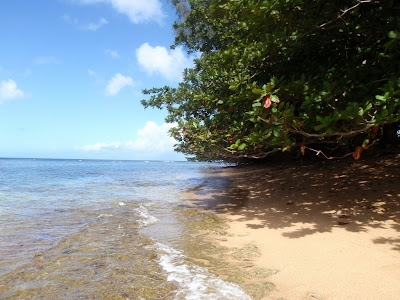 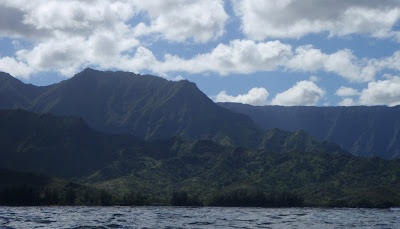 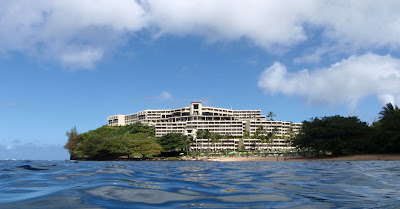 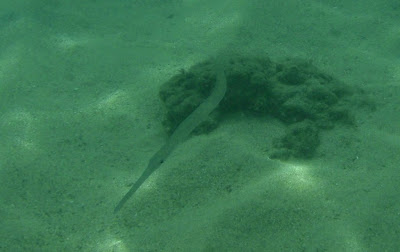 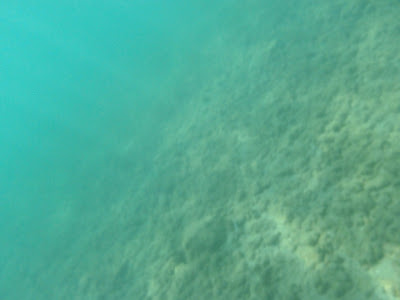 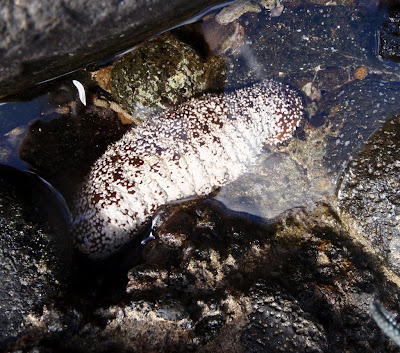 Landed on another beach, somewhere, not really sure where. 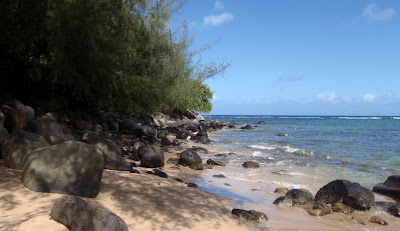 Wandered down the empty beach. 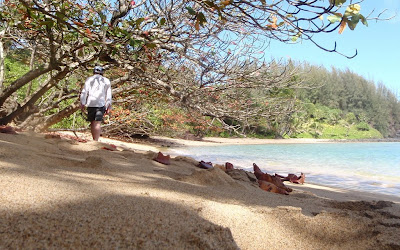 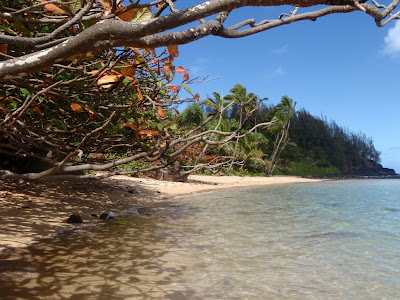 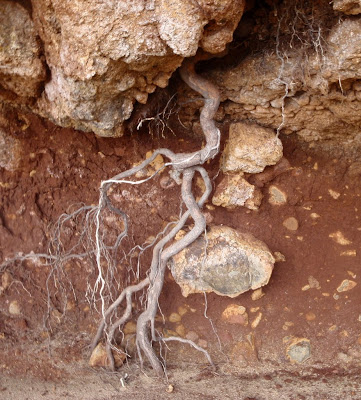 Found peridot, one of the two gems found on Kauai. 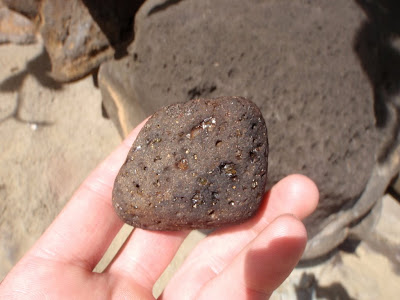 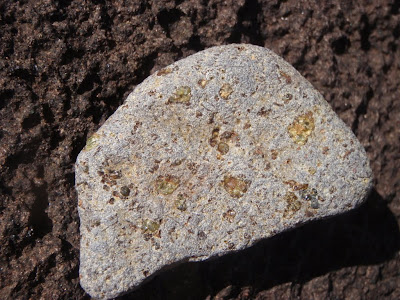 Ate a 1/2 lb. steak of the best Ahi I've ever head. I dribbled some local rum in the fry pan, let it reduce for a few minutes til it resembled the viscosity of a glaze, add some soy then threw the Ahi in, seared it on high for several minutes on one side, add some more soy and white wine, flipper er over and seared the other side. Topped it with a red chili, onion and pineapple sauce. 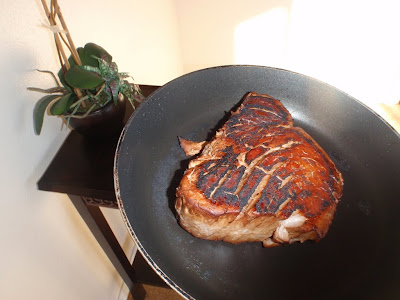 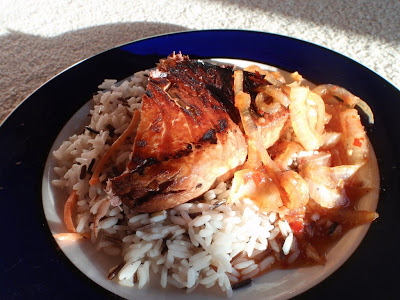 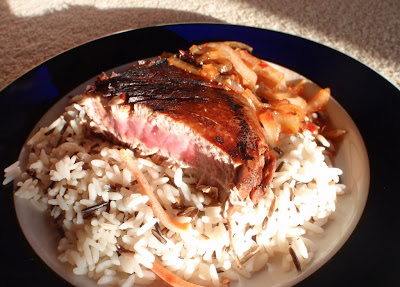 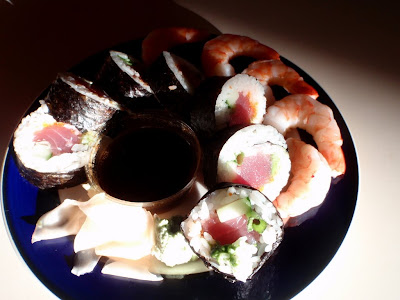 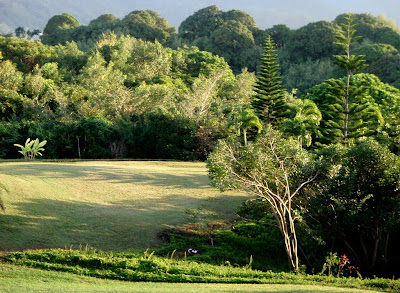