The sun is now several degrees above the horizon and it's shinning with all it's glory. So blessed are we to have clear skies to embrace the sun once again. The summer mainbody session has begun at McMurdo Station, which means researchers from all over the world are making their way to Antarctica to do their studies. On the contrary, after one year of cooking in the name of science, I'm prepping myself to make my way out of this icy wonderland. I haven't started packing just yet, but I at least thought about it. 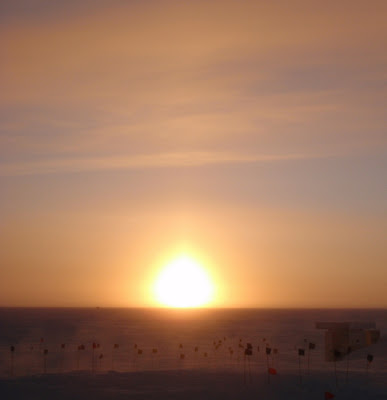 Weather balloons are launched routinely, checking the status of the ozone hole and other atmospheric properties. From what we've seen so far the ozone hole hasn't made much formation. Why? Possibly due to a hot stratosphere. This winter has been colder than the last couple years, and in those warmer winter years the ozone hole had made significant formation by this time in the season. Since it's been colder at ice level that signals that there isn't much atmospheric mixing going on between the stratopshere and troposphere. Hot air isn't making it's way down to the surface. It is likely that the circumpolar vortex isn't well deformed, air parcels from higher latitudes are sitll making their way in, CFCs and ozone molecules aren't as contained. Too hot of a stratosphere would stop the creation of polar stratospheric clouds, which enables the depletion of ozone. A dude yesterday said that whenever it's really hot in the US it's usually really cold down here. Polar opposites. 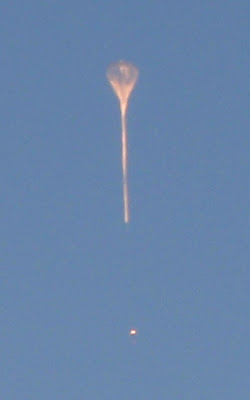 The IceCube cartel did a global teleconference yesterday with 1,000s of physicists for the Researchers' Night 2010. They discussed what their role is in regards to neutrino research. 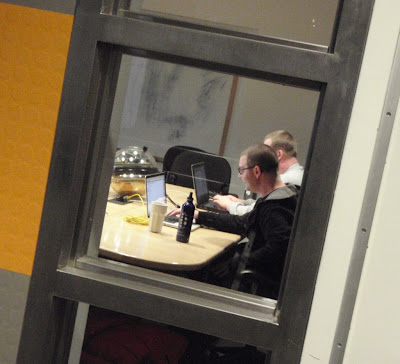 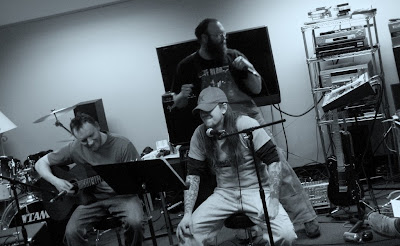 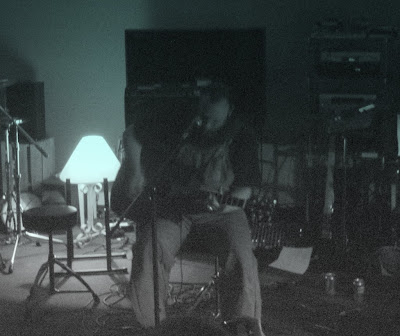 And now a tour of our front and backyard. 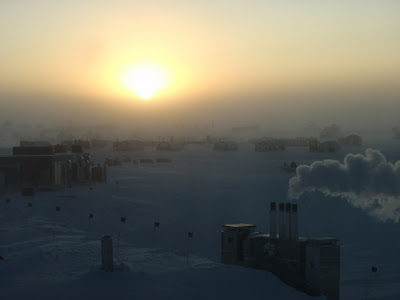 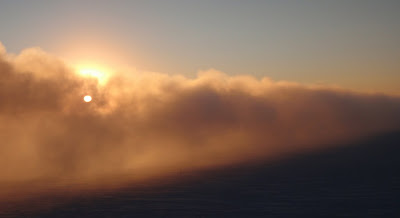 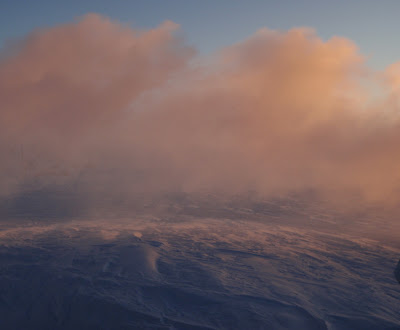 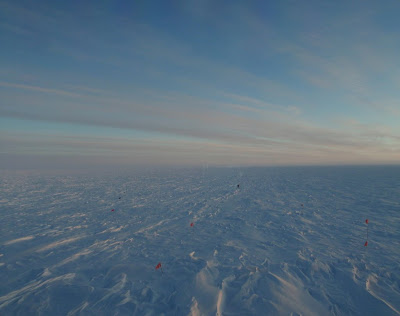 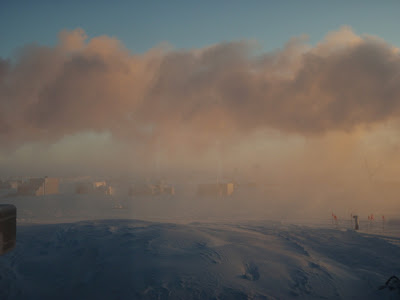 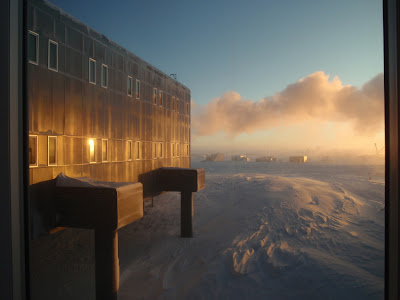 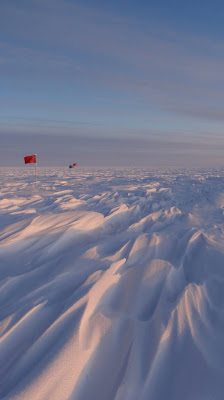 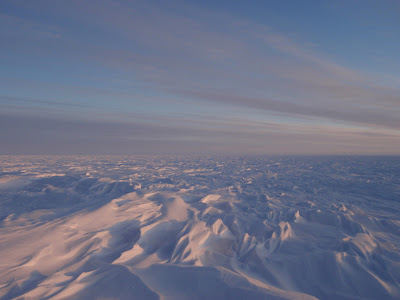 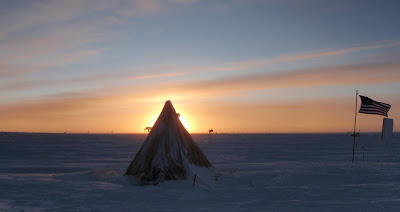 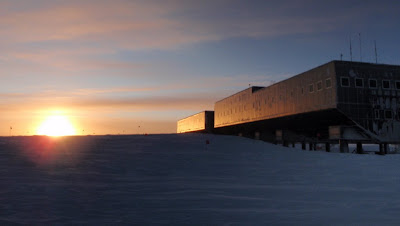 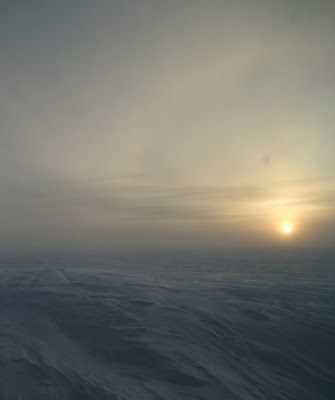