One Week Before Sunrise

The sun will officially rise sometime on the 23rd. We're having a big turkey dinner this Saturday to celebrate. 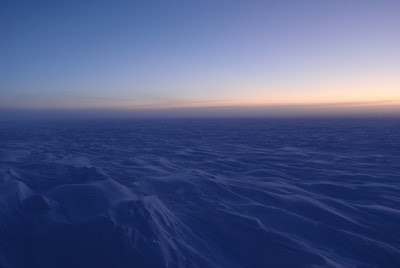 As I was walking down the hall to work this morning I saw an orange glow in the window at DA. When I stepped outside it was heavenly.

Around 6 AM the sun creeps closer to the horizon,then it dips back down and at 6 PM it pops up again on the opposite side of the sky. Here's 6 AM... 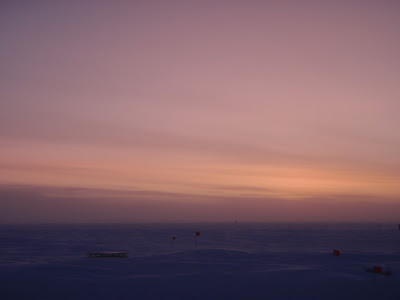 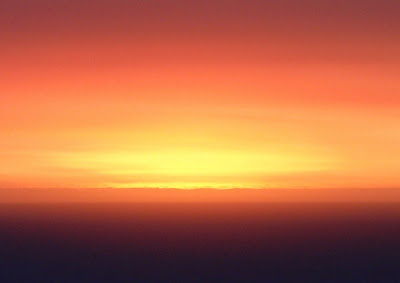 Hours later a front moved in and the sky clouded up... turning the landscape blue. 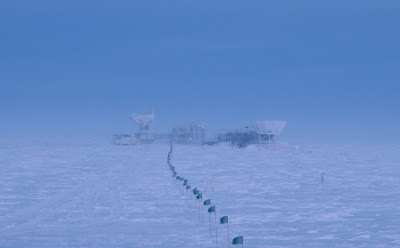 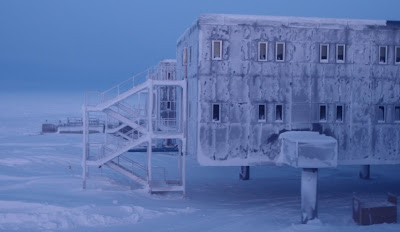 Here's a random shot of part of our fuel cache. We've loaded some gas into tanker sleds so that they are easily accessible for the summer camps and outdoor operations. 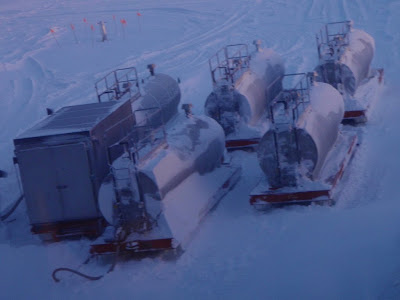