Last night around 9er the moon was partially eclipsed... and since we are at the South Pole the eclipse happened upside down. Before the eclipse.. 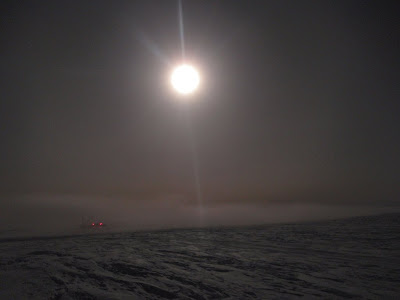 Halfway through the eclipse. 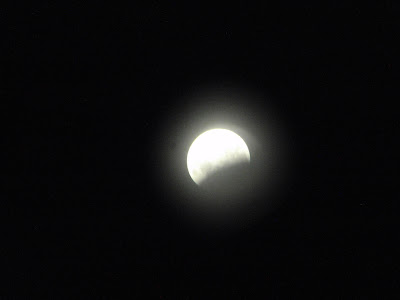 I awoke this morning after a night of crazy dreams (again) and strolled to the kitchen to grab the baking cookbook to study the bagel recipe. Along the way I found a tree frog. 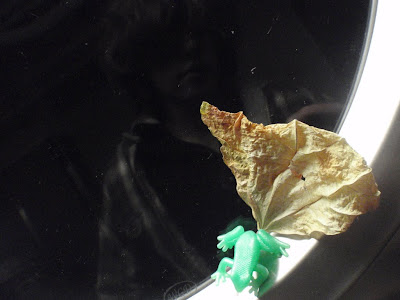 I then sat down in my room and did a little math to figure out what ingredients are needed to make 500 bagels. 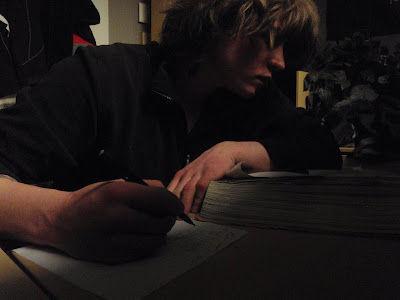 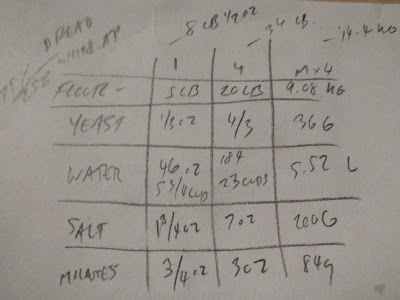 Later I went to la cocina to prep for the bagel making clase. I dressed 25 sheet trays with semolina flour. 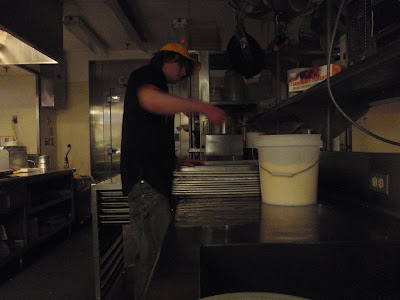 Then I made the doughs. I made plain, honey-wheat, cinnamon and brown sugar, and onion and garlic. 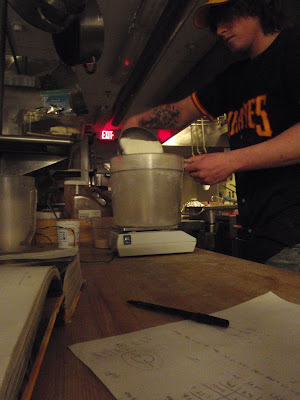 Once you get the ingredients together dump them in the bread mixer and mix for 10 minutes. 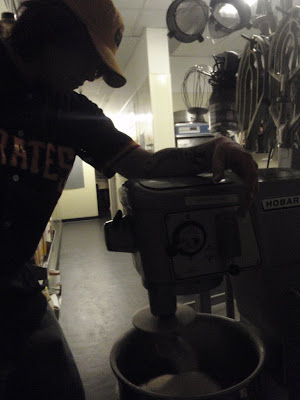 You want the bagel dough to be bucky, which is elastic, soft and smooth. 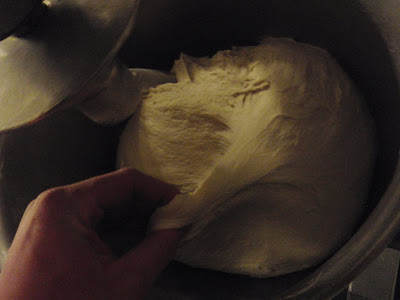 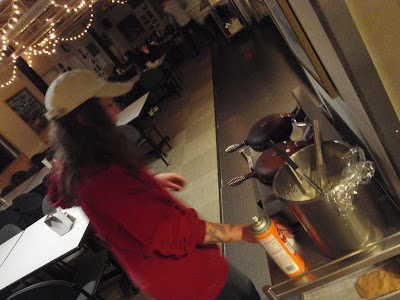 At 2ish 12 or so volunteers showed up. I created an assembly line involving 4 people weighing and cutting the dough, and 8 people rolling the bagels. I ran around with the sheet trays and picked up the shaped bagels, as well as delivered batches of dough. 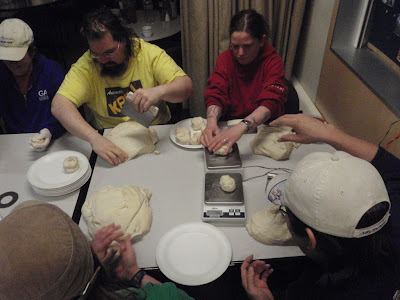 Before the party begins.. 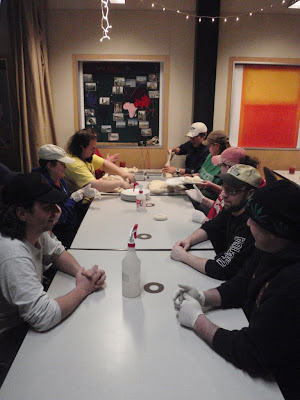 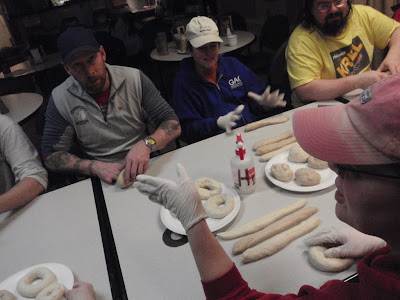 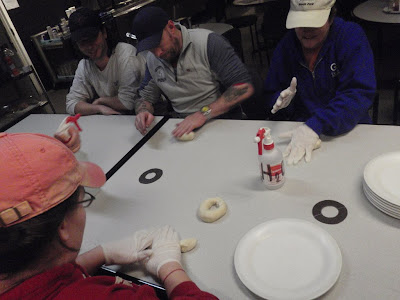 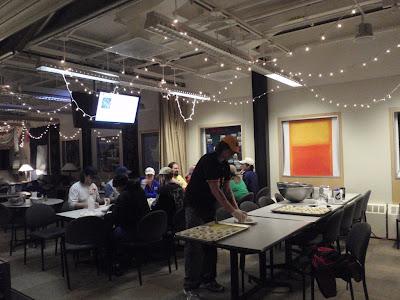 As projected we made 500+ bagels, consisting of 4 different flavour varieties. It took us only 1 hour to shape the entire batch and I am astonished at how quick it went. 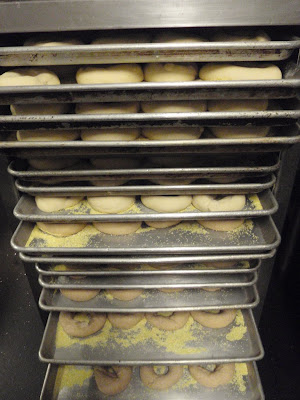 Right now the bagels are outside on the backporch cooling at -75 deg F and in a few I will go upstairs and box them up. Now we have enough fresh, tasty bagels to last us at least a month. Fun stuff. 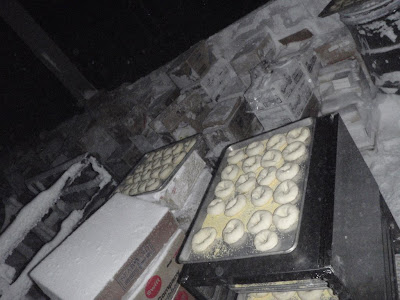