It's been on demand... Alaskan Fried Halibut... all it is halibut marinated in a diary product, dipped in pancake batter and deep fried. I lived off halibut and salmon in Kodiak, Alaska on an island for several months... ah the memories. Did you ever get that squirrel Pa? ;) Outside there was a lot of vehicle movement today. Dunno what for. 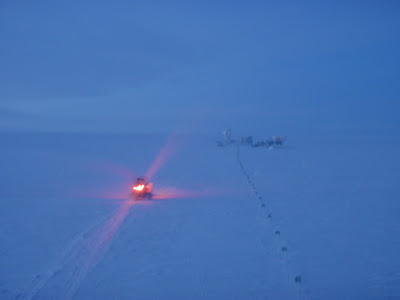 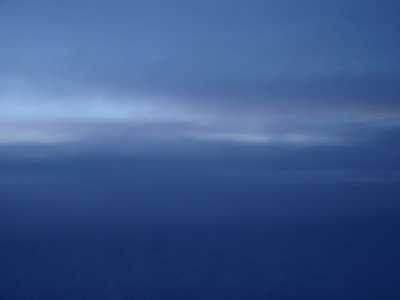 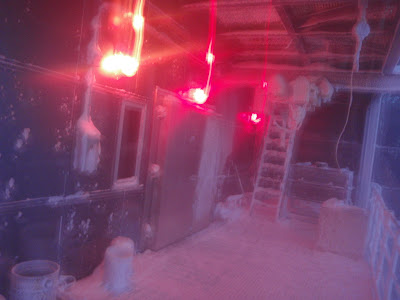 Here's us in the LO talking about safety. 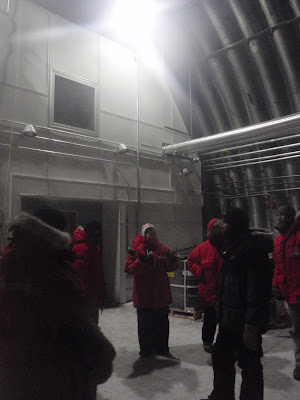 The halibut. Folks tell me it's the softest halibut they've had at South Pole. With the dry air it's important to seal in the moisture with a wet batter and marinate it. If you bake it it get's dry really quick. 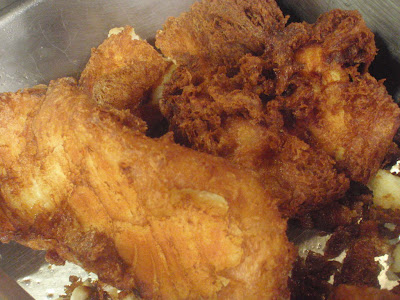 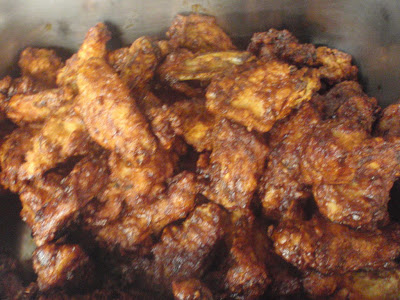 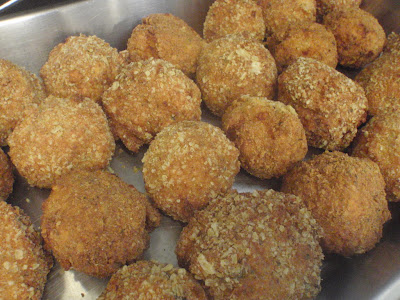 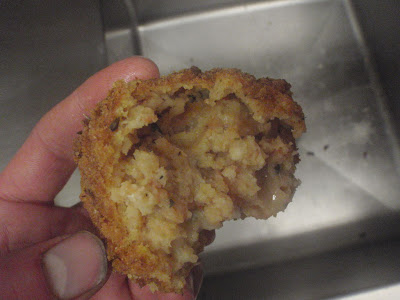 Mama and my sistas went Gatlinburg for Easter. Peanut butter and chocolate fudge on my mind. If you've never done fudge before, start with peanut butter fudge... it honestly only takes 10 minutes. 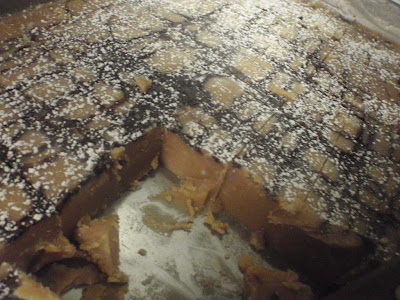 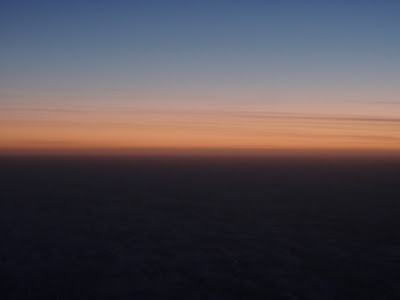 E from Ice Cube was walking back from Ice Cube (seen below) and saw an Iridium flare. This flare is caused by sunlight hitting the solar panel on a satellite, which directs the light directly to a spot on Earth. It only lasts for a few seconds and is the brightest thing in the sky. I asked him, "what if it was a supernova?" A thought struck him. With Ice Cube and the neutrino flux count he could monitor supernova activity and engineer a monitoring device that radios him when a supernova is on the way. See, prior to seeing the photons (light) of a supernova the neutrinos will be picked up first by Ice Cube about 7 minutes before. Reason being, neutrinos fly through the helium and whatnot littered in space whereas the photons get scattered about. The chances are rare because supernova are rare, but it's like fishin I guess. Gotta hit sometime. Also, we've had some strong geomagnetic activity and auroras the Pole in the last 72 hours. After checking http://www.sec.noaa.gov/ yesterday and seeing that we have a Kp = 7 I ran outside. Nothing. It's still too light but the good news is that the sun is awakening and we're in for a cosmic show this winter :) 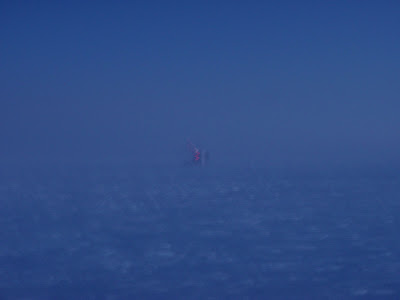