The tanker had to take a nap in the river for a few days while the winds were high. This morning the winds died down and it made it to the loading dock. Many of the native villagers make a living with barging. 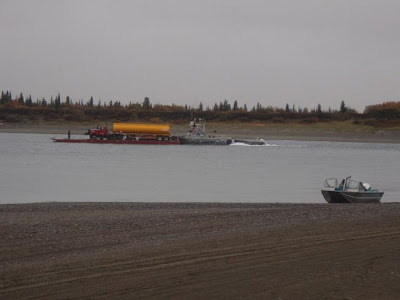 My workstation... I'm spoiled by the size of this kitchen. 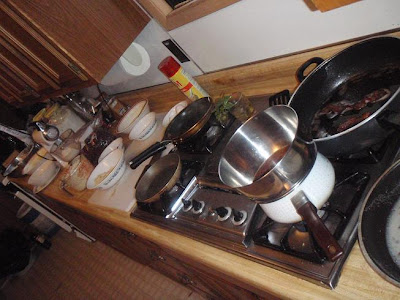 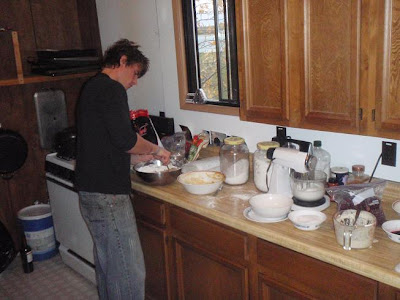 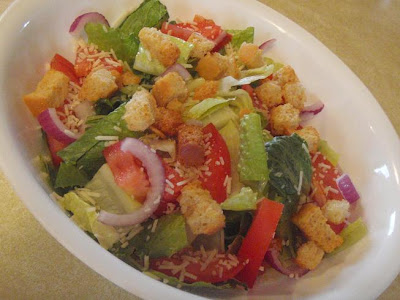 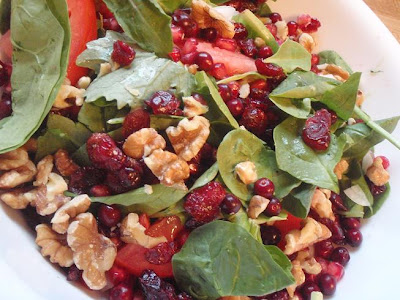 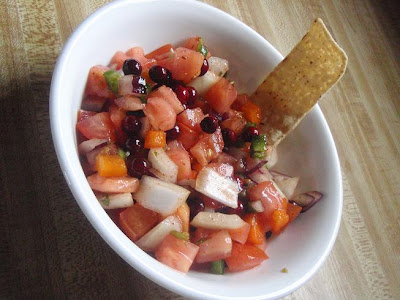 My first dish I ever helped create at Camargo Country Club as a dishboy. Roasted red potatoes swished around in a tablespoon of oil seasoned with garlic, salt and pepper, fresh dill and fresh parsley. Prep time - 3 min., Roast time - 45 min. @ 350. 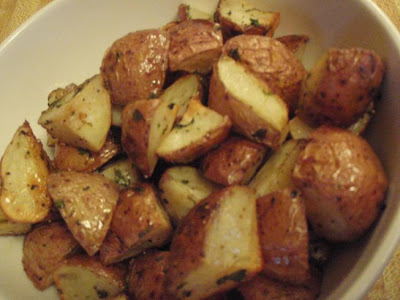 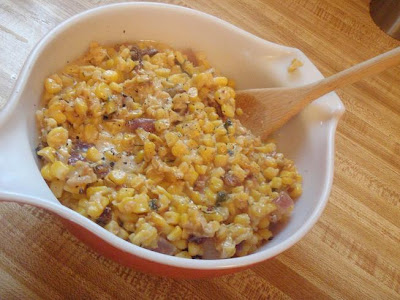 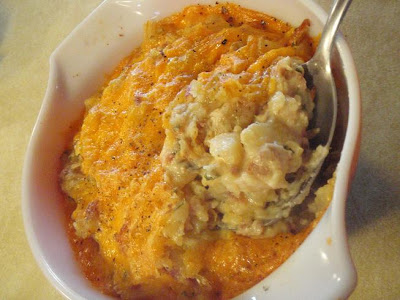 A little too much butter in the croissants made them flatten out, but I kind of liked the presentation. 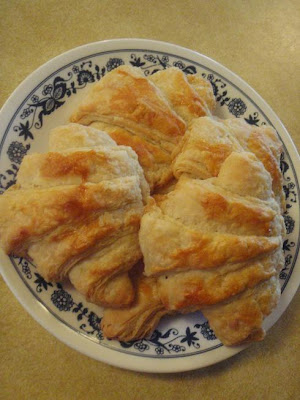 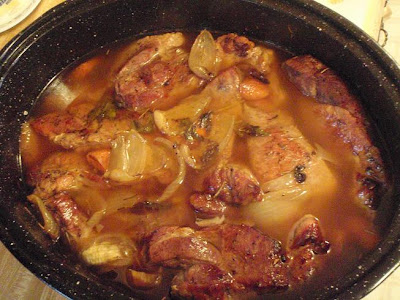 Double Musky Pie topped with a wild cranberry cream cheese icing. The crust is made of 30 saltine crackers, simple meringue, and roasted pecans. The filling is basically chocolate fudge with little crispies in it. 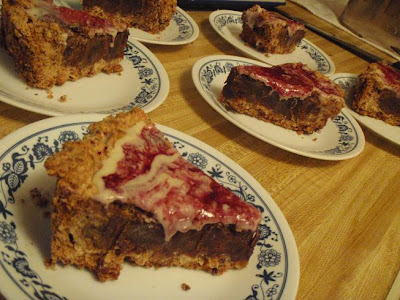 Cruising the beach at 25 degrees. 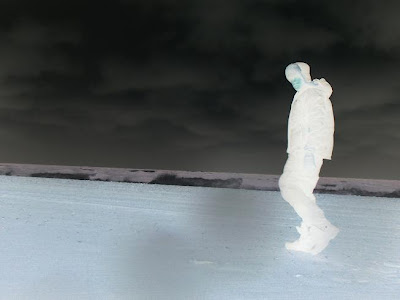 Tried to kayak but the waves were just too big to get past and the kayak isn't contained, meaning water fills up in the seats quickly and it sinks. Fun to try though. The water is around 40 degrees, it doesn't feel all that bad until you get out. 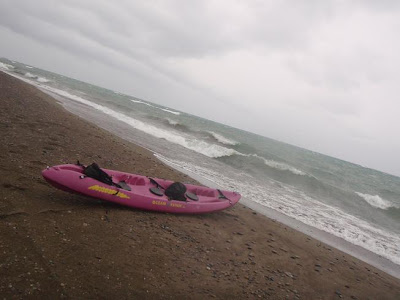 Woke up to snow! My first snowfall since I left Antarctica. 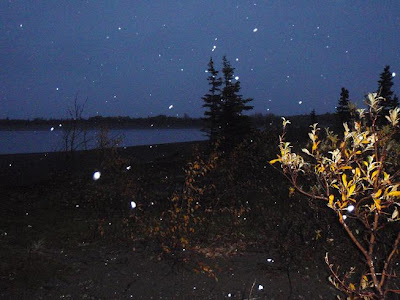 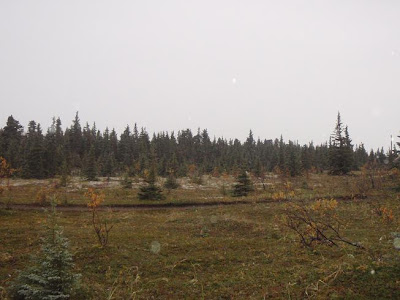 Time to start thinking about life in Central America and packing my bag. Being a frequent international traveler I like to get focused on the new culture and environment I am headed to (if known) a week or two before departure. Where I will be going it will be hot, likely rainy, humid, and the people are more relaxed than the Alaskans who are trying to prep for the onset of winter. Swimming in the cold lake and playing outside when it's below freezing is not the way to climatize my body, but there is going to be nothing like the time I left Antarctica at -40 and flew to Melbourne, Australia where it was 114. No biggy to go from 30 to 80 in less than 12 hours, I'll just be sweating a lot and need more fluids. Culture shock never really has hit me because I know that people are people, they can talk in a certain language and wearcertain symbols, but in truth you are just like me. We all need food, water, some form of shelter at times, and the sun. 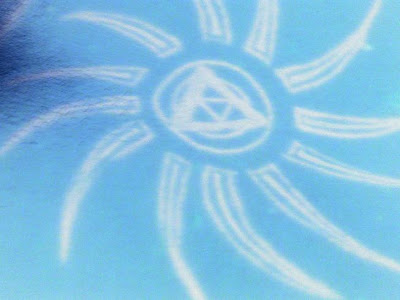