"He took a picture of a picture" - FT

My first set of clients at the Igiugig Lodge left yesterday and I wish to thank them for the great time we had together. I was given advice by a notorious Chef from the Vegas strip about how to become a top-notch Exec. Chef. If you don't dream it, it will never come. He told me what I do now in life is probably what I will be doing for the rest of my life. This job, being a International Private Chef that caters to all sorts of faces and places is priceless. Time to take it up a notch. I've had a few job offers in Australia and one in Panama, but I'm just not feeling that right door yet. I want something upbeat, beachful, classy, comfortable, trendy, and hopefully something that gives room to squeeze in the face 'sustainable cuisine.' 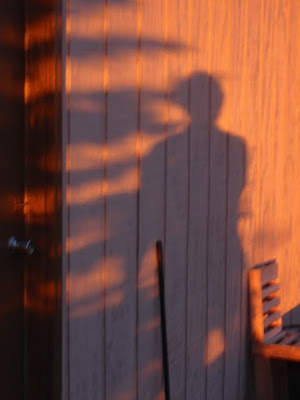 All day, all week I'm either baking or cooking meals for the clients. I'm going through every recipe in every Alaskan cookbook on site and doing salmon and cheesecakes up every-which-way. 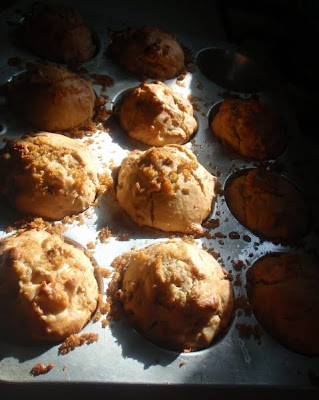 Some of the catch. 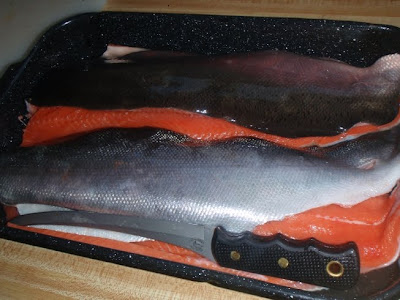 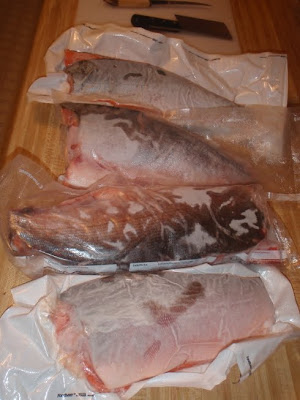 Green Chicken Curry and sweet Indian rice (yin and yang). This curry recipe was obtained directly from the brother of Ravi, the popular sitarist. It's spicy and delicious. Thank you Kevin for the hook up . 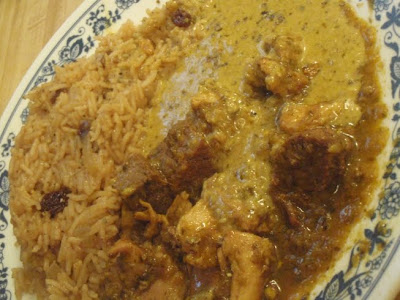 Croissants from scratch, the only way to do them. Flaky, buttery, and a little gooey on the inside. 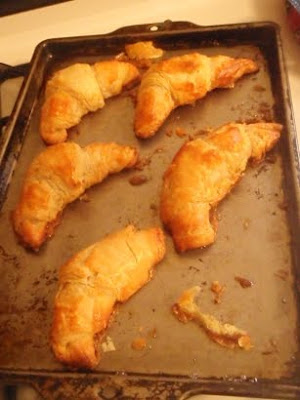 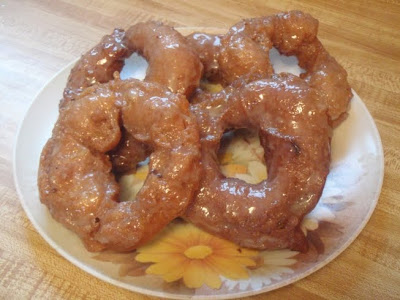 Went for like a 10 mile kayak trip today. By the time I got 5 miles from the lodge the winds picked up to about 20 mph and white caps were everywhere. I was having flashbacks of the time I spent kayaking the seas around Kodiak, Alaska. I landed somewhere on the beach to eat three slices of bread and an apple to get some energy and saw bear, wolf, and moose prints. I followed all of them, carefully, but no animals were near. I then decided to gather some jade and herbs for teas/cooking. The weather has been icky the last few days... 50 degrees, 20-40 mph winds, rain all day and night. 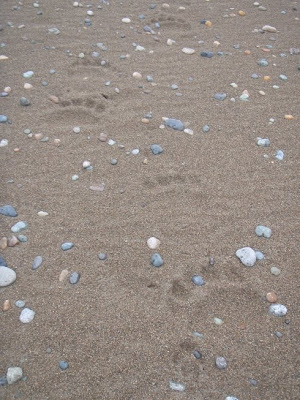 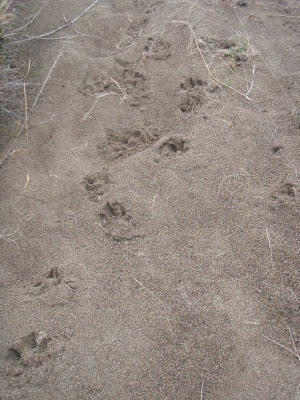 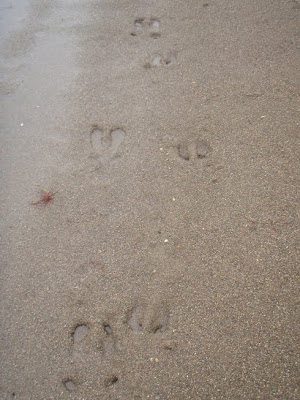 My inspirations on the kitchen counter... 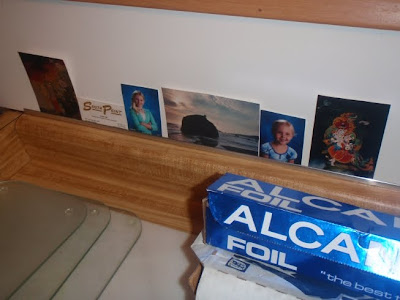 My nights of relaxation. 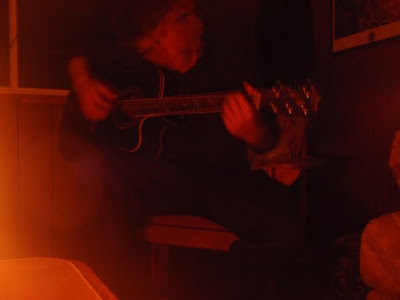 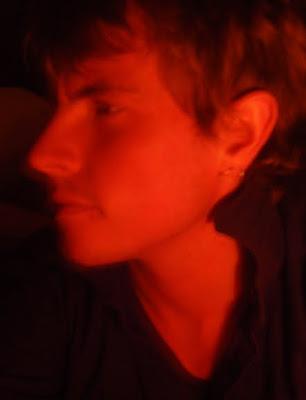 My dreams have been off the hook lately. Good things are coming.
by Cody
Newer Post Older Post Home
codyleemeyer@gmail.com