A Night of Relaxation

After we unloaded the student backpacks into the bay the students came and picked them up. Once that was finished I scratched my head and thought, 'Do I sleep in the truck again?'... 'Shower?'... 'Laundry?'. Bill comes from behind and tells me that his wife really wants to meet me and hear my stories. There was my answer. Thank you Bill. Bill left to go do some more work and a few of the girls came up and asked me if I wanted to go out drinking at the Howling Wolf tonight. Hmm... sounds tempting, cool name for a bar, but then again I already made a promise to Bill's wife that I'd stay at their place, plus I need to put together a short shopping list for our next buy. I'll have plenty of time to party in the future, life's a party anyway. Later Bill and I jumped into his little car and headed to his visitor cabin... on Coyote Trail. 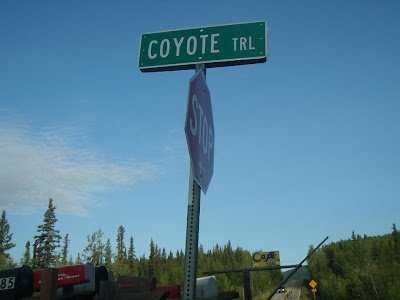 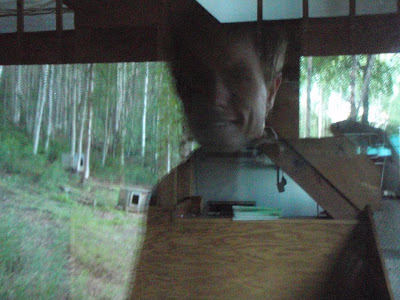 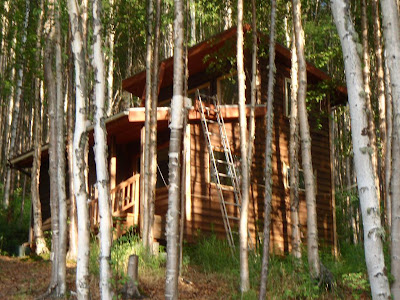 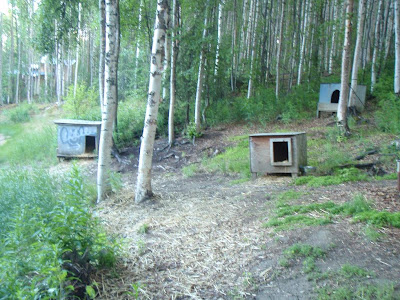 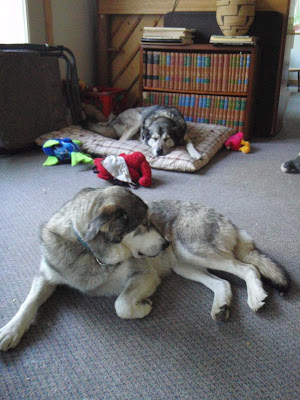 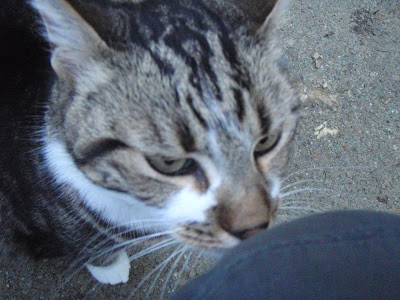 Bill's wife prepared some dinner for us and it was delicious and well needed. During dinner I told her all about my journeys and how I view myself as a traveling cooking school. More or less a Chef that travels and learns from the scientists of the world their ambitions and studies, and then spreads that knowledge by dropping nuggets here or there to other camps. Behind this western knowledge pursuit my primary goal is to learn from natives their food habits, sustainability, wholesome recipes, irrigation practices, and environmental spirituality which I can then hopefully integrate into the modern, developed social matrix. After a chat and din I hiked to the cabin that I was staying at, the cabin Anne built while Bill was doing exploration geology for a mining company several years ago. It was quiet, no mosquitoes, warm... nothing better to ask for. There I planned the next 10 days of our menu. Thankfully I did a lot of work before I came to Alaska, so all I need now is the purchase list. 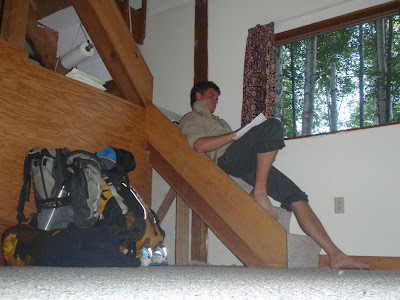 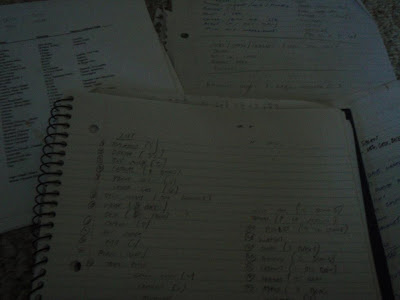 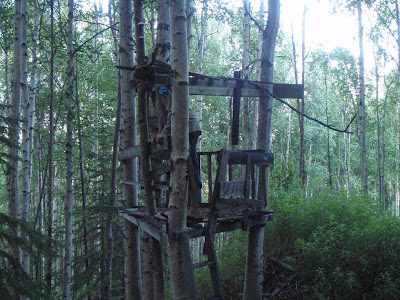 I've found a free life high up in the trees. No worries and no hurry an ol' soul on the road, no fines, no tolls, just bliss that's all. -lyrics from a song I'm trying to put together
by Cody
Newer Post Older Post Home
codyleemeyer@gmail.com