Ain't Much Happening in CHC

It's Monday, the day after Easter, and Christchurch is still pretty relaxed. There are a few shops open and I got some of my camping clothing at Mountain Designs. 30% Easter sale, plus $1 USD = $1.50 NZD. I talked to the clerk about Antarctica's gear and he told me that every year the U.S. Antarctic Center does an auction and sells lots of it's old extreme weather gear to the public. But, there a few bidders who buy up everything all at once and this leaves individual consumers out of the picture, the clerk didn't like the mass buy-up from big corporations. I told him it was probably the tourist agencies because there has been a 400% increase in tourists in Antarctica over the last half decade and that means more clothing needed. Anyways, I bought a nice med-layer Merino wool jacket, polypro longjohns, and a few other things that are on my 'to buy' list that I got from the Great Alaska Adventure Lodge. I'll be working at the Seacoast Camp and that means I'll need to stock up on some cold climate, coastal, and rain gear. Some of NZ's clothing is much cheaper than what you'd find in the U.S., and probably higher quality. If you hike 30 minutes out of town you can see the sheep farms where the Merino wool is produced.

For the last couple hours I've been filling out applications to Antarctica and Alaska. Off topic, but this music vid just popped up on the t.v., a taste of NZ's hip-hop. 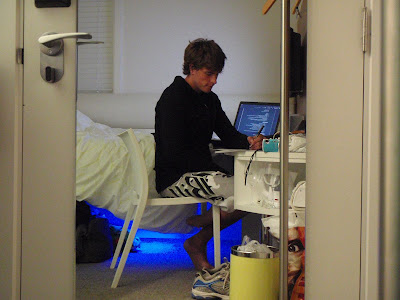 See what I mean, this place is a ghosttown tonight. I'm curious to see to tomorrow night. 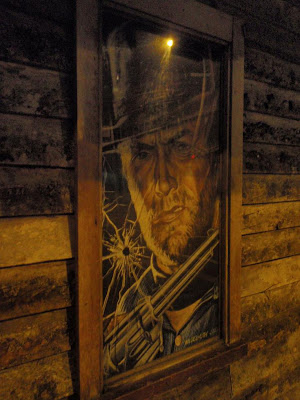 This is the trendy Sol Square district. The best club scene in town, when there's people. 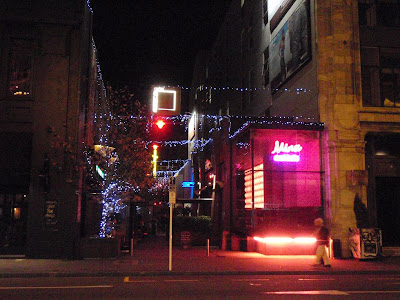 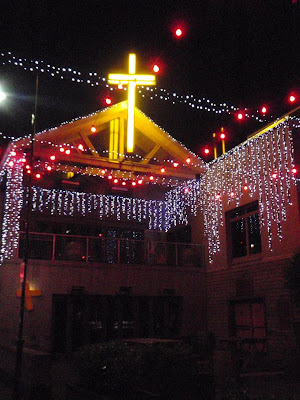 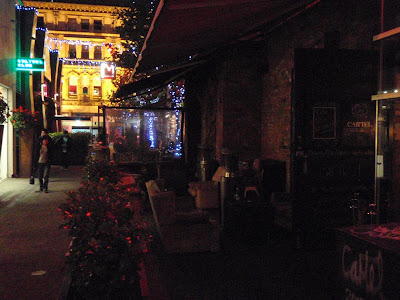 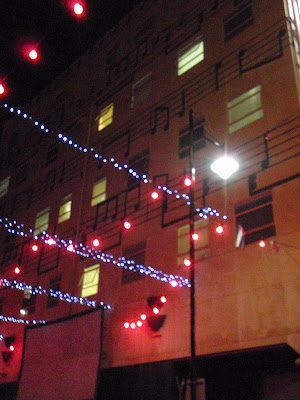 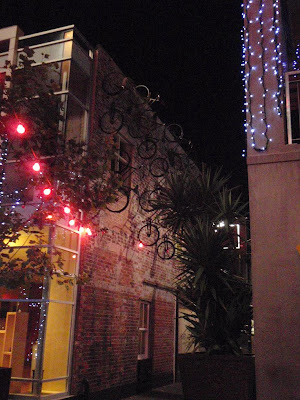 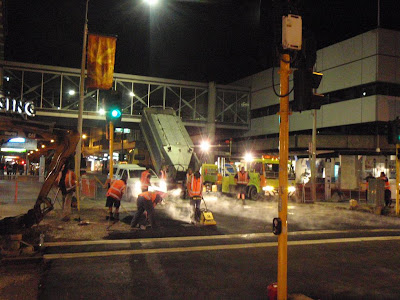 Here is Christchurch's Angelican cathedral located in the downtown center. Legend has it that when the first English explorers landed on shore near Christchurch one of the first things they did was begin contructing this cathedral, sometime in the 1850's. In 1856 Christchurch was established as New Zealand's first city, or should I say... New Zealand's first well developed, permanent, and civilized English colony. From the 1850's to the 1880's the Maori Aboriginals were mistreated, disrespected by the British troops. They were pushed southwards by wars to lands that the British didn't care and/or really know about. Quite similar to how the Puritans pushed the Native Americans westward to the new frontier. Why did the assimilation of native peoples occur on both sides of the globe by similar English ancestors? What was there agenda? Brother Habjan told me in high school... many English colonialists thought of themselves as godsends, folks that live in an enlightened city on a hill, higher than everything else that exists below God, and their mission was to civilize the 'uncivilized' by ridding the forests of it's inhabitants and treating them to proper manners, english language, and christianity. The trickle down effect of their motives also involved the clearing of ancient growth forests for farms and city walls. Funny how in this day and age some nations are attempting to ressurrect the ecological integrity of the wild woods that have been slaughtered over the last two centuries, as well as ressurrect the wisdom of those who once lived within them for centuries at peace, like the Maori. 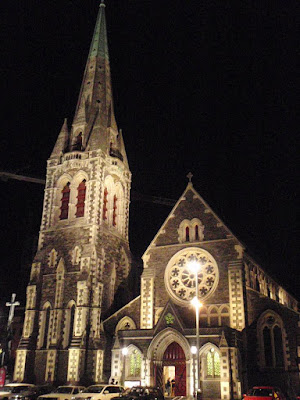 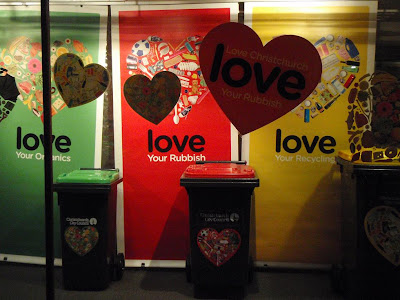 Canada has several options for disposing of your trash. At our university there are multiple bins for waste... paper, cardboard, plastic, tin/aluminum, and glass. Food waste and all others go into the regular 'everything else bin'. Many neighbors I encountered had compost bins in their backyards, and, well... I just threw our food waste in our garden for the birds and cats to eat. When I went back to family in suburbia America after graduating from Canada (May 2008) I witnessed something new... bright red recylcing bins at each curb. Most houses put out one recycling bin, and one or two giant 'everything else' bin. But, as you know, more than half of the stuff in the 'everything else' bin is recyclable and should be recycled, at least it was a start for Deerfield suburbia. The malls and sports arenas still need to catch up on their recycling bins. Then I went to Antarctica where every drop, every scrap, every square inch of material was disposed of properly. We had nearly 15 different options of disposal and just this year, the 'non-recyclables' bin was being put out of commision. That's right, everything is recyclable. Then you might say, polysterene isn't all that recyclable. You're right, it was banned at our station. Not to mention the trash guardians that sifted through every piece of rubbish to make sure it was accurately sorted. As you see above, New Zealand is promoting three waste bins... food waste, 'everything else' aka 'rubbish', and recyclables. It's nice to see these sorts of things on the city streets being advertised. If you love your city, or if you love the enviroment, then love your trash.
by Cody
Newer Post Older Post Home
codyleemeyer@gmail.com