Tomorrow I have to catch a flight at 6 AM to Melbourne, AU. I will spend a night in Melbourne and then take a train to Sale where I will meet my host Frank. You can read more about the host and job in the second picture. Sounds almost to good to be true... beach, sustainable design construction, education, room and board, future paid work, wallabies, sunshine. Just think, 3 days ago I was in -30 Deg C. in Antarctica and tomorrow I will be in 30-40 Deg. C in Australia. Possibly a 70 Deg C change in less than a week, the biggest change I have ever experienced. Right now it's 25 Deg C in Christchurch, NZ and sunny. I can see Iron Maiden's luxury airplane from the hotel and they are playing tonight at the arena. Next to that is the United States Antarctic Centre with C-17s and Hercs in the lot, being unloaded by the US Air National Guard. There is also an Antarctic visitor centre packed with kids and tourists and a few penguins. Some of the tourists stared at me... skin white as snow, sweating, beaten black army boots, rugged jeans, unshaven, USAP badge on my backpack.. they must have known I was a kid from the Ice. Nothing matches the Antarctic wild and I will never take that experience for granite.

My taxi driver told me that he was supposed to winterover at Ross Station (the Kiwi base) in the late 1960's. He told me that things were much more primitive then, they ate penguins and seals, and if you lucky you got a side of rice. He was going to be a cook, but never made it to the ice. While he was telling me this we came to a stoplight where there was a funky red box-like truck. The driver stares excitedly at the truck telling me that's probably the oldest truck I will ever see on the road... it was built in 1901 and electric. Electric truck from 1901... huh? If they had electric back then, why is it that were became so hooked on gas? He goes on to tell me that NZ has the greatest collection of ecletic and antique cars. Just from one hotel to another I saw three antique cars and a couple old mopeds. It's nice to see so many bikes, scooters, electric cars, hybrid cars, and mass transit vehciles on the road. Environmental bumper stickers are common. Most of the antique cars come from England. I asked him if the New Zealand car scene was like Cuba's. He says it wasn't, these cars are more compact and engineered in many different ways.

Anyways, I have to check my laundry and go for a run in the sun. Peace. 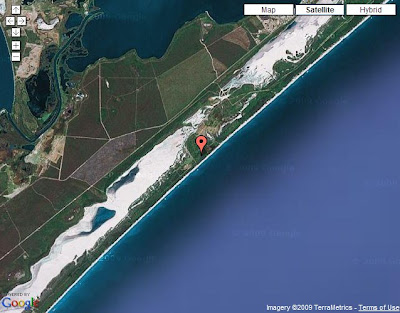 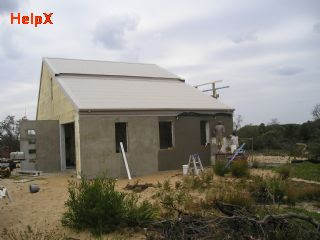 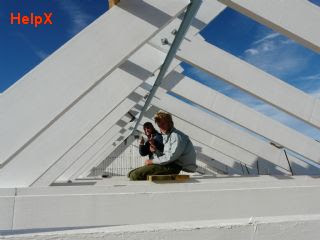 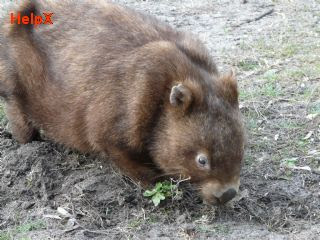 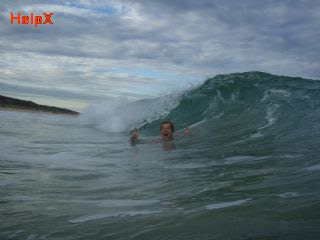 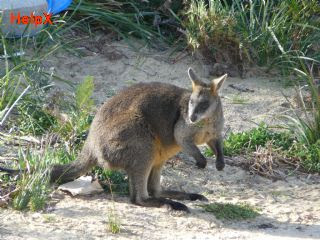