The Land of Oz from Heaven

Woke up at 4 AM, but I really never slept. Every hour I tossed and turned thinking about Australia. Ate an apple and hiked to the aiport with my backpack and cheap old Italian military duffle bag that I bought at a New Zealand army surplus store, together the bags weigh 20 kg. Jumped on a plane at 6 AM and flew three hours to Melbourne. Passed customs and my electronic visitors visa let me in with a 3 month stay. I told them I'm migrating from the Ice of Antarctica and need to thaw out in Australia. They told me thawing out shouldn't be a problem, last week it was 45 C. After that I got on the SkyBus transit and went to the Southern Cross Railway Station, which is bascially at the center of Melbourne. This is a big town with skyscrappers, arenas, restaurants and shopping districts. And of course I go on a journey with my bags hiking and sweating at least 10 city blocks in search of a trendy hostel, finding nothing I then retreat back to the American-born Quality Inn, which is right next to train station. Duh. Back in Ohio a year ago, my ol' pal Pat (aka Chef Dumbo) used to host late night cooking parties every weekend at the cheapy Quality Inn near our parent's houses. They all would party while I'd chill on the bed watching Cops and eating whatever it is they were cooking :) Anyways, I went inside the hotel in Melbourne, asked about the prices, the clerk tells me and I asked if there is anything cheaper nearby. He points me to a couple backpacker hostels opposite to where I just came from. Map anyone? Compass? I leave the Quality Inn and hike a few more blocks down to a backpackers hostel. I make my way up the raggedy steps while having to dodge my way around a flock of girls and their giant backpacks. It's hot, steamy, crowded and I find that the prices aren't much different than the Quality Inn. So I go back to Quality Inn and right now am sitting at a desk with broadband internet, next to a bed, fridge, and warm shower. Luxurious for a tramper, yet nothing different than a Motel 8 crammed in an urban environment. Tomorrow I catch the train to Sale and embark to Frank's farm where I'll work for room and board for next month and half. 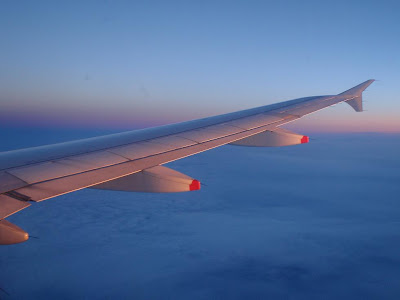 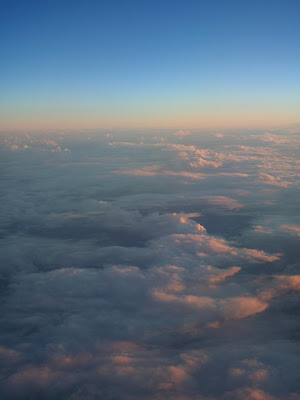 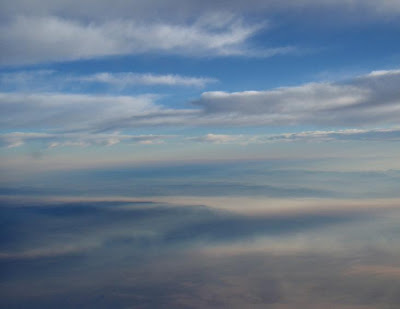 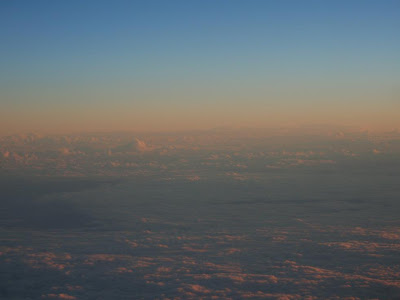 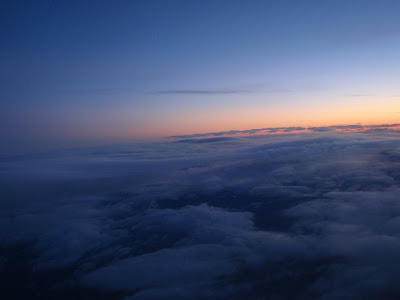 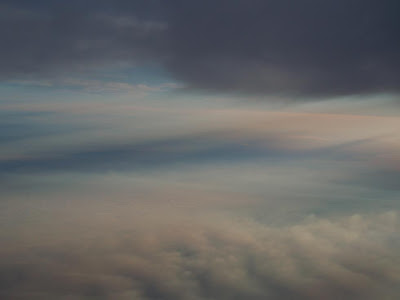 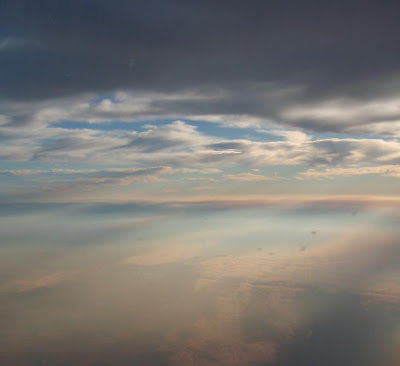 As the sun climbed higher into the sky the clouds looked more metallic. In Bangkok the sky would sometimes look like this due to haze and pollution. But, these clouds were different, very rainbowy and layered, they must contain some chemicals from the bushfires nearby. In many of the stores there are donation boxes for those impacted by the fires. They are a big deal and forecasters say it's not over yet. 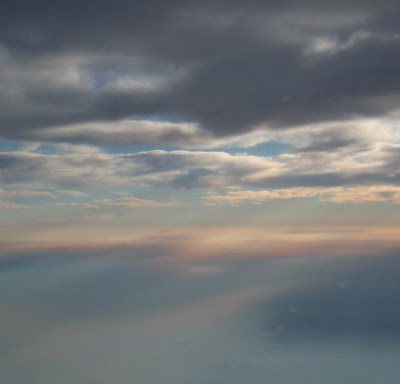 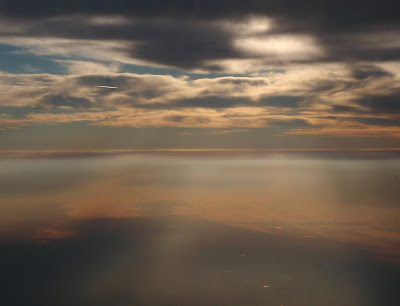 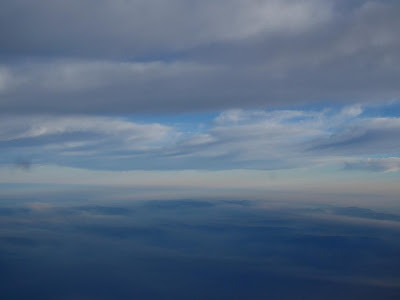 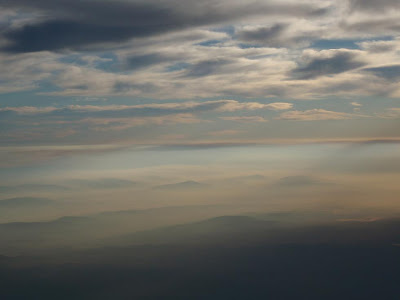