A mysterious mountain range under the ice in the heart of Antarctica is the focus of a major field project involving the Australian Antarctic Division this season.


The Antarctica's Gamburtsev Province (AGAP) project is a multinational, high-tech adventure in which teams of scientists, engineers, pilots and support staff from the United Kingdom, United States of America, Germany, Australia, Japan and China have joined forces to mount one of the most scientifically, technically and physically ambitious Antarctic projects ever.


The aim is to uncover the secrets of the enigmatic Gamburtsev mountain chain, which is buried beneath the ice and which may be the birthplace of the massive East Antarctic Ice Sheet; to hunt for the best location for ice-core drilling campaigns into Antarctica's oldest ice; and to discover clues to past, present and future climate change. 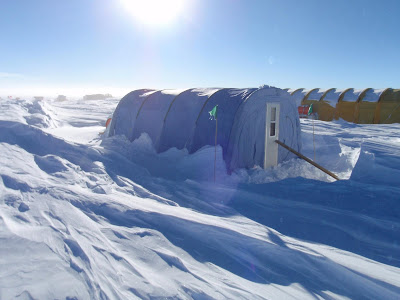 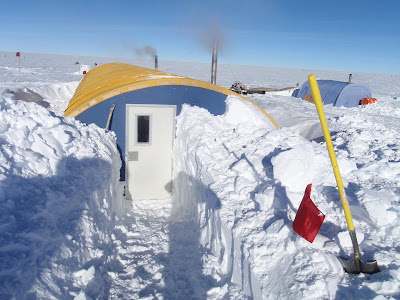 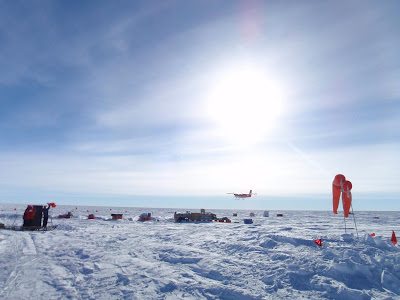 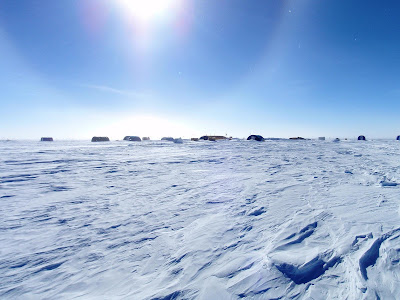 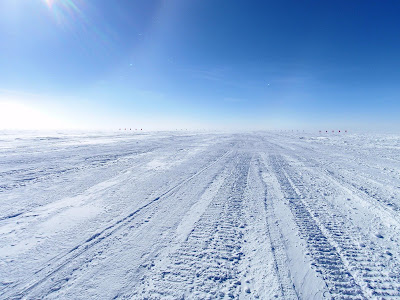